Indian crossover Mahindra Scorpio-N for $ 15,000 is being bought up like hit smartphones. 25,000 applications were processed in a minute, the site went down 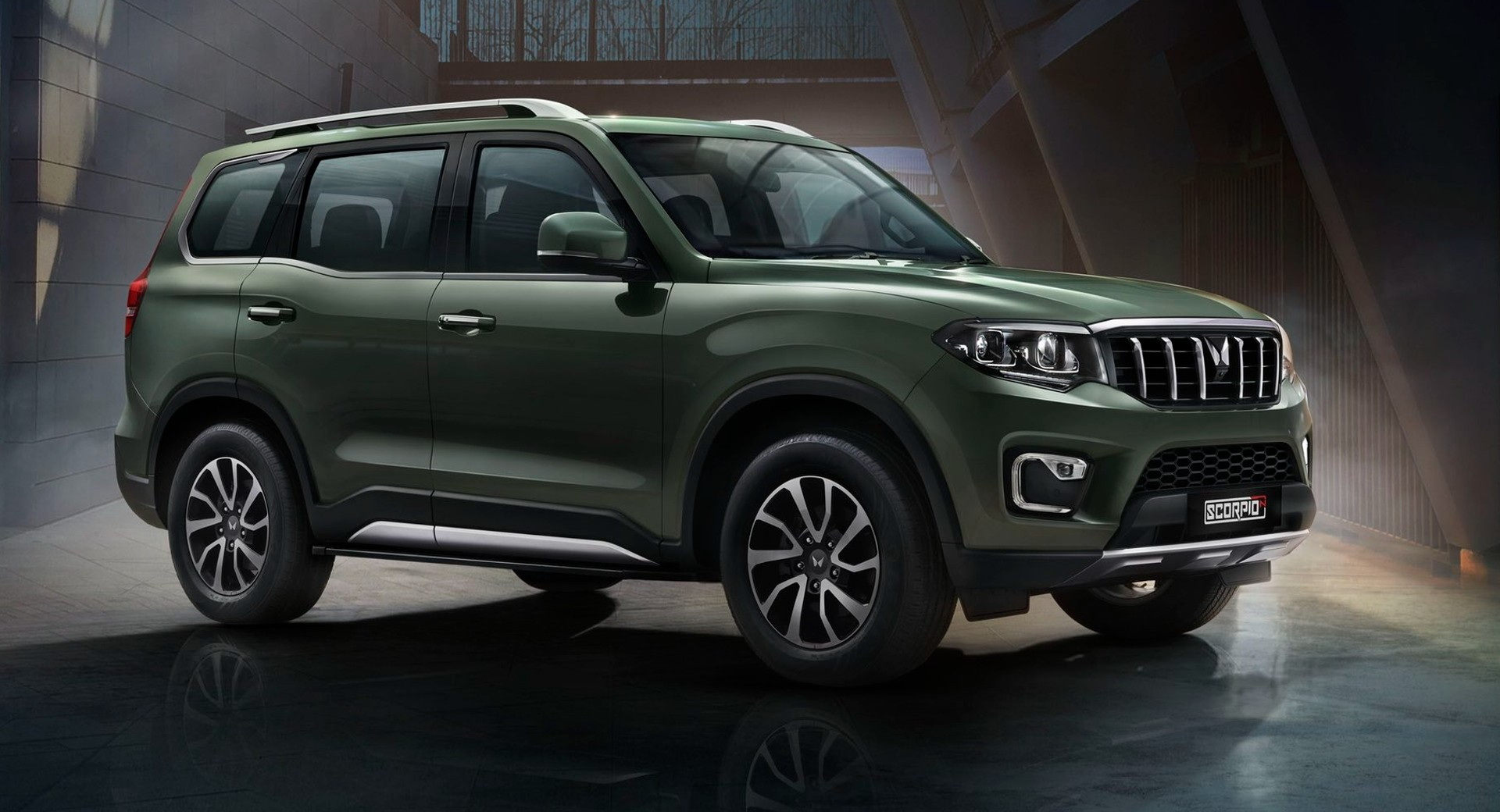 In India, pre-sales of the Mahindra Scorpio-N crossover have started, and even the Tesla Cybertruck can envy the popularity of this model. In just a minute, the company collected 25,000 bids for the purchase, and bids – with a deposit of $ 227. That is, people are really ready to buy a car.

Not surprisingly, with such a stir, the official website fell. Potential buyers with complaints about the inaccessibility of the web resource poured into social networks, but the situation, apparently, was quickly resolved, as 100,000 purchase requests were collected for a car in half an hour. And all with a deposit. It is interesting that those who have submitted an application for the purchase have time until August 15 to choose a different configuration or, for example, an engine, but after that nothing can be changed. Deliveries of the first cars are promised on September 26, Mahindra is going to produce more than 20,000 cars by December, so there is a chance that all the cars ordered in the first minute will be delivered to their owners before the end of the year.

Why did Mahindra Scorpio-N become a hit in India? The main thing here, of course, is the price. The base version costs $15,200, while the top version costs $24,700. But then, with the start of large-scale sales, the car will rise in price.

Mahindra Scorpio-N is a compact crossover, but able to accommodate seven people. Inside is a 7-inch digital instrument cluster and an 8-inch media system with Android Auto and Apple CarPlay support, as well as Amazon Alexa voice assistant. The Top version has a Sony audio system with 12 speakers.

The crossover is equipped with a 2.0-liter mStallion gasoline engine with 197 hp. and a mHawk diesel engine with a volume of 2.2 liters and a power of 175 hp. Both are mated to a manual transmission or a six-speed automatic transmission. The basic versions are single-wheel drive, the top ones are all-wheel drive.