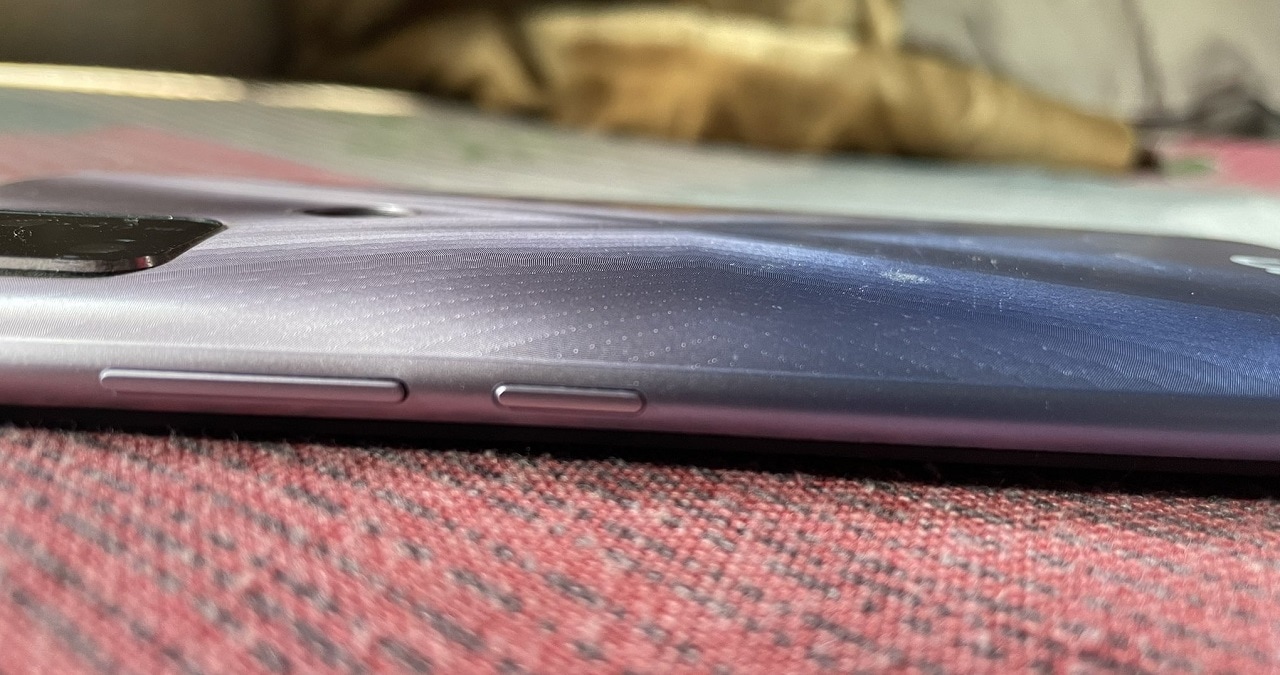 Micromax launched a smartphone Micromax IN 1 in the Indian market in March 2021. This smartphone was a mid-range phone and in which general specifications were given. However, after the completion of one year, users have started making social media complaints regarding this smartphone.

Shubham Dutt first shared this on his official Twitter account. information Gave. In his original tweet, he gave a small message about his experience as well as the photo of the Micromax IN 1 model. He added that the company released the August patch update for Micromax IN 1 after 1 year. However, due to this update, there was a rapid battery draining and after a few days they noticed that the battery had started to swell.

It is worth noting that the rear panel was bent out from the middle, due to which the phone was discontinued. However, unfortunately this is not the first incident. In another tweet, Shubham Dutt searched for others on Twitter facing similar problems and also posted screenshots of their problems. Like the tweet reads “I’m experiencing fast draining battery issue in my Micromax IN 1 phone.” The update was rolled out more than a year after the release of the smartphone, while the update made the phone worse day by day. So far the company has not given any reply on this issue.

Micromax IN 1 Features and Specs

Talking about features and specifications Micromax IN 1 It has a 6.67-inch IPS LCD display, which has a resolution of 1080 x 2400 pixels and an aspect ratio of 20: 9. It came on Android 10 as an operating system. For the processor, it is equipped with Mediatek MT6769V/CU Helio G80 (12 nm). For storage, it has 4GB RAM / 64GB and 6GB RAM / 128GB storage options. Talking about the camera, it has a 48-megapixel primary camera with f/1.8 aperture, a 2-megapixel second camera with f/2.4 aperture and a 2-megapixel third camera with f/2.4 aperture. On the front, there is an 8-megapixel selfie camera with f/2.0 aperture. For the battery, it has a 5000mAh battery with 18W charging support.