Indian anti-monopoly suspects Apple of abuse in the application market 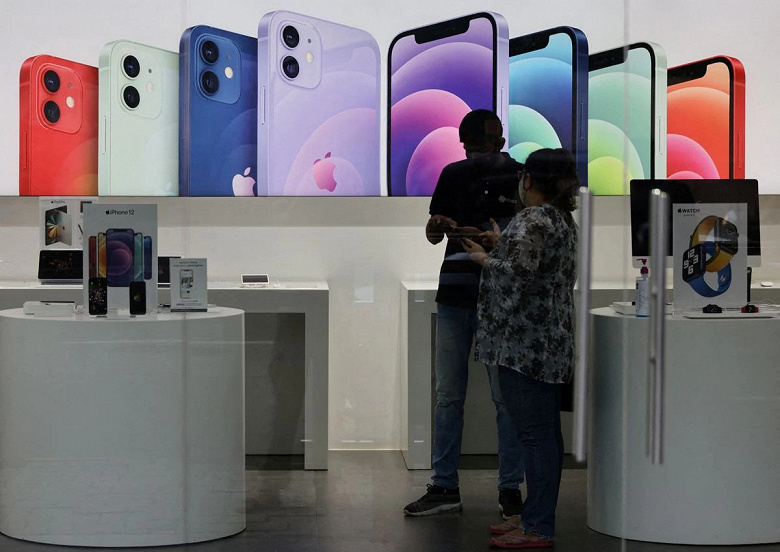 On Friday, the Indian competition watchdog agency ordered an investigation into Apple’s business practices in the country, saying it suspects the company of violating antitrust laws.

The Competition Commission of India (CCI) ruling came after the non-profit group Together We Fight Society stepped in in December claiming that Apple with iOS was abusing its app market dominance by forcing developers to use a proprietary in-app purchase system.

According to the applicant, the 30% commission charged and other restrictions are detrimental to competition, increasing costs for application developers and customers, as well as raising the threshold to market. The CCI found the allegations well founded.

“At this stage, the Commission is convinced that the case against Apple deserves an investigation,” the CCI said.

The investigation must be completed within 60 days of receiving the order.

Apple has not yet commented on the regulator’s decision. Torn she applied to CCI with a request to close the case about the abuse of market power in the application market.