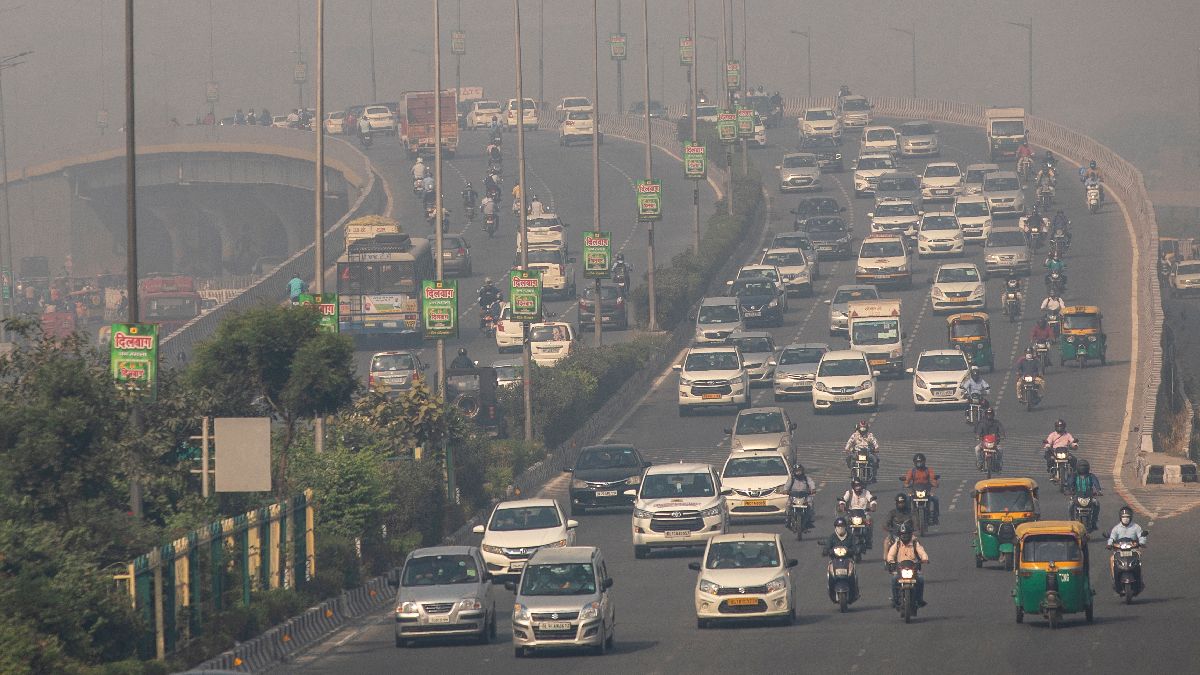 The Chinese car market is huge and growing fast, but according to the chairman of the country’s leading automaker, it will take India 140 years to catch up with China due to heavy taxes and poor bureaucratic policies. It is said that there are about 30 cars per thousand people in India. This figure has been increasing at the rate of one person per year in the last five years. Accordingly, it will reportedly take us 140 years to reach China’s level of 170 cars per thousand people.

TOI’s accordingRC Bhargava, chairman of Maruti, said in an interview that it would take about 140 years for the Indian car market to catch up with China. In the country for this huge tax collection and blamed bad bureaucratic policy.

Let us tell you that Bhargava has achieved the status of the longest serving (88 years) auto industry executive in the country. he said that car industry The CAGR of GDP has declined from an all-time high of 12% achieved in the decade 2000–10 to a low of 3% in 2010–22.

He advocated reduction in taxation on the car industry, which starts from 28% (GST) and goes up to 50% in case of large SUVs. He also pointed out for comparison that in the European Union and Japan these taxes are around 19% and 10% respectively.

He also spoke of bureaucratic policy, saying, “One should think whether cars should be taxed at a higher rate than the average rate of taxation in the economy? We are in a way accepting the fact that a car is a luxury.” products. They should be taxed higher than non-luxury products. This is old socialist thinking.”

According to the report, Bhargava says the growth of the car industry will remain under pressure as long as the central and state governments treat it “as a luxury product heavily taxed”.