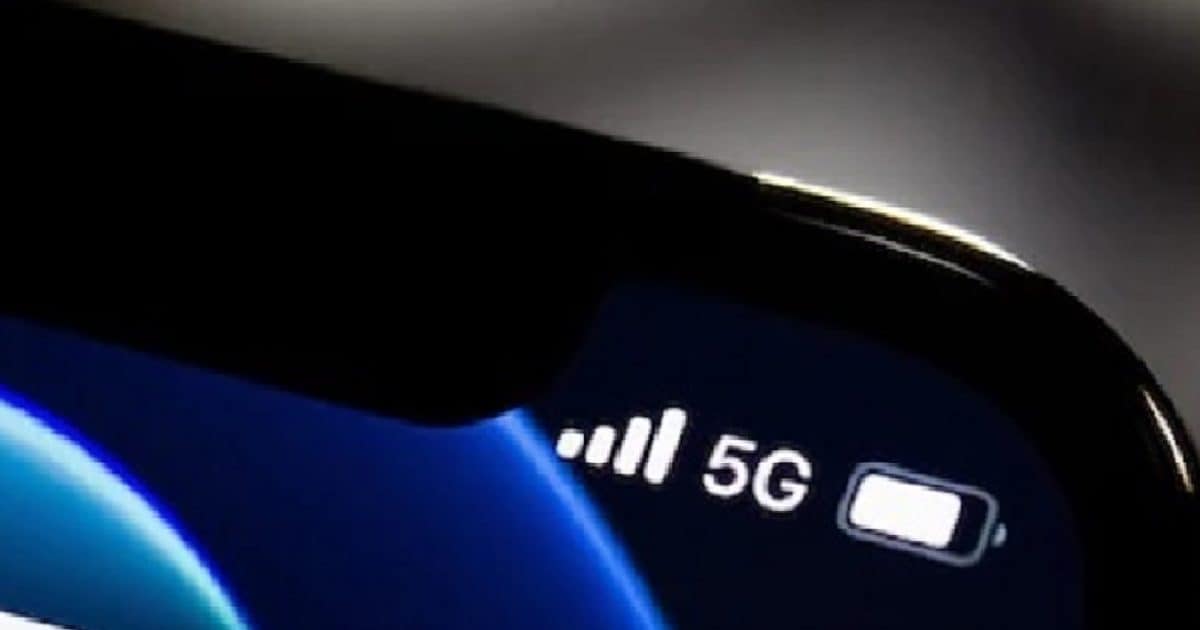 Telecom and IT department officials have issued notices for the close-door meeting.

Mobile and telecom companies will participate in the meeting along with the officials of the Department of Telecom and IT.

New Delhi. The Indian government will pressure Apple, Samsung and other mobile phone makers to upgrade the software of phones to promote 5G networks. The government has taken this decision at a time when telecom companies are raising concerns that many models of these companies are not ready for the recently launched high-speed service. Let us tell you that Prime Minister Narendra Modi started 5G service with pomp on October 1.

During the launch of 5G service, major telecom operator Reliance Jio had said that it will roll out this service in four cities, while Bharti Airtel will provide service in eight cities. Both companies said that this service will be expanded next year. However, Apple’s iPhone models, including the latest iPhone 14 and several flagship phones from Samsung. This phone is not 5G compatible in India.

Notice issued for meeting
In a notice issued for the closed-door meeting, it has been said that the agenda of the meeting will include the release of software upgrades to support the high-speed network along with the talks. According to the information, at present, Apple has not commented on the matter along with Samsung Electronics, Vivo, Xiaomi Corp as well as domestic telecom operators.

Benefits to sectors such as agriculture and health
The Indian government has said that the launch of 5G in the world’s largest mobile market after China will provide customers with high-speed internet, as well as socio-economic benefits in sectors such as agriculture and health. Sources said that while telcos and smartphone companies are in discussions with each other, it is taking time to sort out compatibility issues between the 5G technology and phone software specific to telcos in India.

concerns expressed in airtel
Airtel’s website on Tuesday showed 12 to 14 models of all Apple iPhones as non-compatible under its 5G compatible section. At the same time, many models of Samsung are also not service compatible. Airtel is very concerned about this as many of their premium customers are on Apple devices.