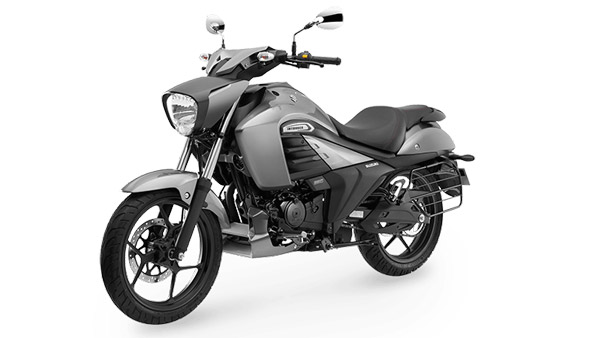 Suzuki Motorcycles has seen a significant increase in its exports from India in the last one year. The company has registered exports of 1,45,000 units, doubling its exports. Currently, Suzuki India is exporting vehicles to SAARC countries, which include Nepal, Bangladesh, Sri Lanka and Bhutan, Latin America, South-East Asia, Africa and even Japan.

Suzuki India has a production capacity of 10 lakh units at its Gurugram plant in Haryana. The company has sold 7,54,938 units in the financial year 2021-22. On April 7, 2022, Suzuki Motorcycle India launched the Suzuki V-Strom SX250, a new bike from the Suzuki V-Strom range.

This bike has been launched at an ex-showroom price of Rs 2.11 lakh. The company has prepared this bike on the platform of Gixxer 250. In India, this adventure bike will compete with the KTM 250 Adventure, Benelli TRK 251 and Yezdi Adventure.

From this engine, the bike gets 26.5 bhp power and 22.2 newton meter torque. The engine is mated to a 6-speed gearbox. According to the adventure bike, the company has tuned the power and torque. The Suzuki V-Storm SX 250 is a multipurpose bike that can be used for adventure rides as well as daily commutes.

This bike gets a straight and elevated riding position. The handling and controls of the bike are as per an adventure bike. Due to the comfortable riding position, this bike is also better for driving on the highway. The bike gets fixed LED headlight, transparent windscreen, all-terrain tyres, slim tail section, LED tail light, dual tone body paint, split seat and alloy wheels.

This bike has a full digital instrument cluster. To enhance the user experience, the company has also given many Bluetooth based connectivity features in it. The bike has telescopic fork suspension at the front and a monoshock unit at the rear. For braking, dual channel ABS with dual disc brakes has also been provided. The company will make it available in three colors – Yellow, Orange and Black.