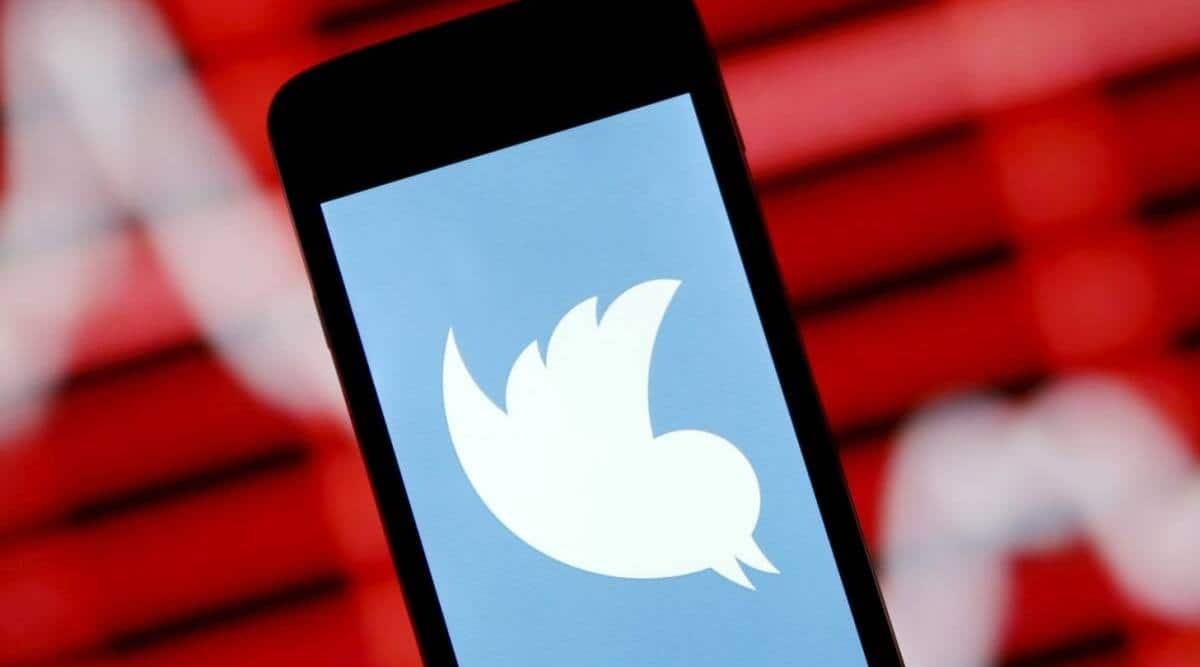 In its latest transparency report, Twitter said India was only behind the US in seeking Twitter account information, accounting for 19 per cent of global information requests.

India made the highest number of legal demands globally to remove content posted by verified journalists and news outlets on Twitter during July-December 2021, the microblogging platform said. In its latest transparency report, Twitter said India was only behind the US in seeking Twitter account information, accounting for 19 per cent of global information requests.

It was among the top five countries to issue content-blocking orders to Twitter during July-December 2021 for all kinds of users. Twitter said 349 accounts of verified journalists and news outlets located around the world were subject to 326 legal demands to remove content, a 103 per cent increase in the number of accounts since the previous period (January-June 2021).

“This spike is largely attributed to legal demands submitted by India (114), Turkey (78), Russia (55), and Pakistan (48),” it said. India had topped this list for January-June 2021 as well. In that timeframe, India had made 89 of the total 231 such demands the platform received globally. Twitter said ‘legal demands’ include a combination of court orders and other formal demands to remove content, from both governmental entities and lawyers representing individuals.

Without giving details, 17 tweets from verified journalists and news outlets globally were withheld during the second half of 2021 as compared to 11 tweets withheld during January-June.Twitter said it received a legal demand from the National Commission for Protection of Child Rights in India to remove content relating to privacy issues involving a minor.While Twitter did not name anyone, the reference was to Congress leader Rahul Gandhi’s tweet of August last year when he shared a picture of the parents of a minor Dalit girl who was allegedly raped.

Japan, France and Germany were the other three nations in top five countries by volume.”Twitter received 63 (+3 per cent) more routine requests from India, while the number of routine accounts specified increased by 205 (+3 per cent) during this reporting period for a total of 2,211 requests for 7,768 accounts,” the report said.

Globally, Twitter received 11,460 requests. Giving details of legal demands made from India, Twitter said a total of 3,992, or 8 per cent of 47,572 worldwide, requests to remove content from its platform were made during July-December 2021. These included 23 court orders and 3,969 other legal demands. During this period, Twitter withheld 88 accounts and 303 tweets in India.

Twitter said it may disclose account information to law enforcement agencies in response to a valid ’emergency request’ if it is provided with sufficient information to support a good faith belief that there is an imminent threat involving danger of death or serious physical injury to a person, and it has information relevant to averting or mitigating the threat.

India is the fifth highest requestor, accounting for 8 per cent of global legal demands. “Maintaining its position among the top five requesters, the Indian authorities continued to submit a significant number of legal demands this reporting period, which also included a high volume of URLs,” it said.

The US (34 per cent) and India (51 per cent) together accounted for 85 per cent of all global preservation requests. ‘Preservation requests’ refer to government and law enforcement requests made in accordance with relevant law that require Twitter to maintain the specified account data pending the issuance of a valid legal process to obtain that data.