India to push ahead with six airbags in cars despite resistance 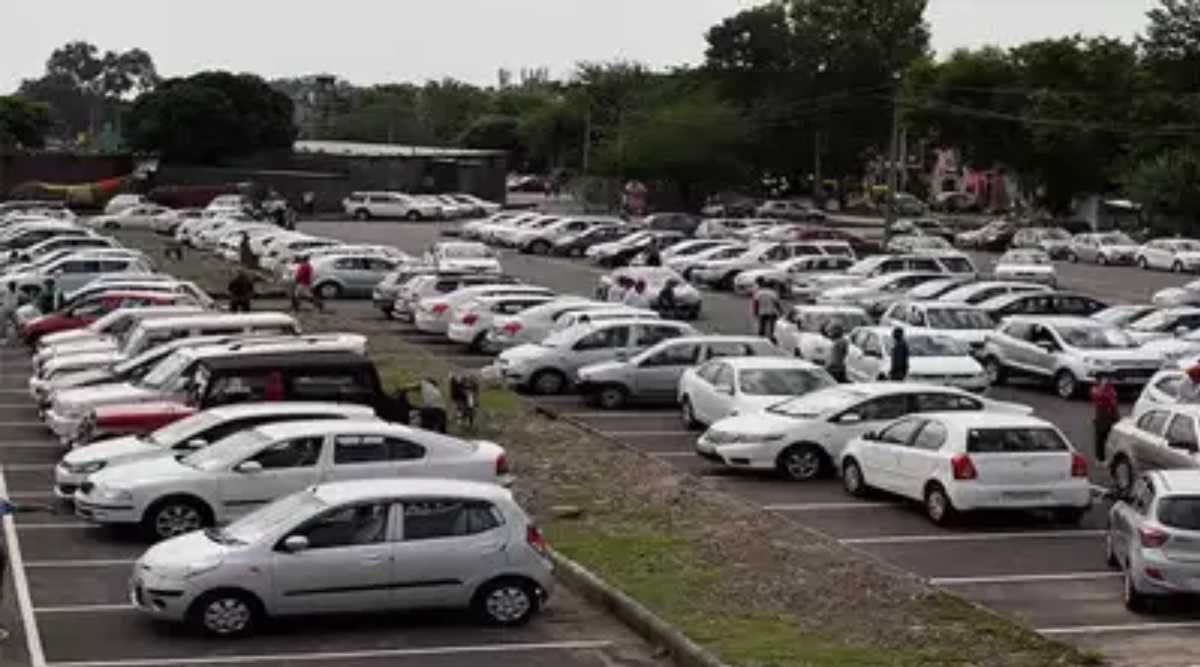 Despite protests by some car makers, the transport ministry is going ahead with its decision to install six airbags in all passenger vehicles. On which many car companies had talked about increasing the prices of vehicles due to this decision. According to a senior official, there will be no compromise on security. The ministry will issue the rules soon, it is being finalized.

A draft guideline for the safety of passengers was issued by the ministry in January 2022. Under this, six airbags, four passenger airbags and two side or curtain airbags were said to be installed in all new cars from October 1. There was a possibility of finalizing the rules after a month, but still the feedback from the companies is expected.

Buying a car won’t be easy
India’s biggest carmaker told Reuters that such a rule would make smaller cars more expensive and turn some potential buyers away, who can’t afford to spend more for a vehicle. Please note that driver and front passenger airbags are already mandatory in all cars.

Government told how much it will cost
The government estimates that adding four more airbags will cost no more than $75. However, auto market data provider Jato Dynamics estimates it could increase costs by at least $231.

what will be the profit
The ministry estimates that having airbags with seat belts would have saved at least a third of the 39,000 people who died in road accidents in 2020 from side- or side-to-side collisions.