India to allocate $2.2 billion to reduce the cost of “green” hydrogen 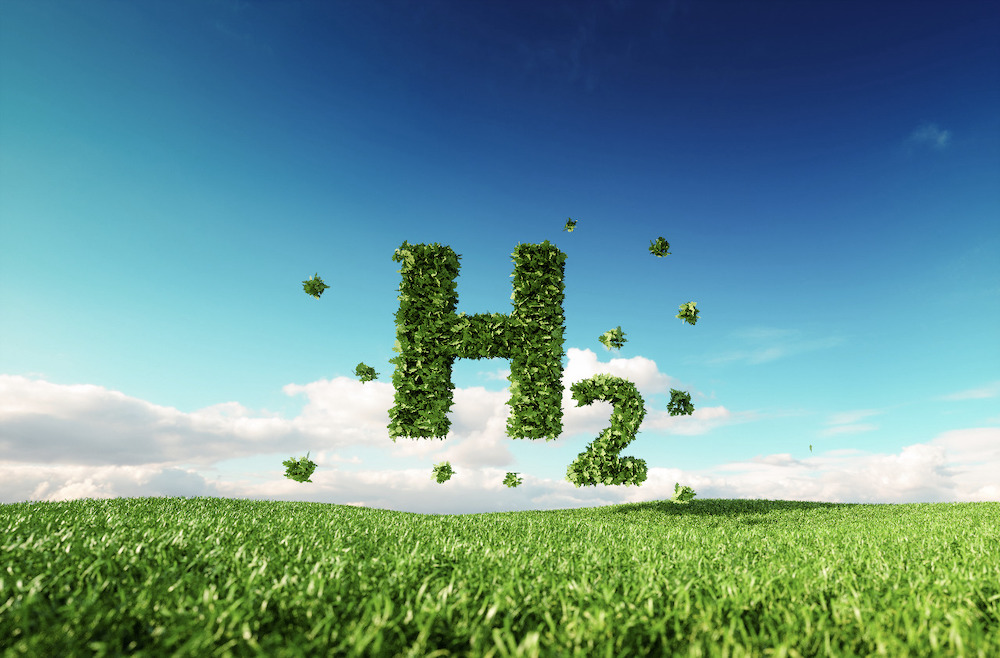 India plans to allocate $2.2 billion for the development of a clean hydrogen industry, three sources told Reuters at once. The country is trying to cut emissions and become a major export player in this area.

The funds will be used to reduce the cost of “green” hydrogen by one-fifth over the next five years. This was told by a senior government official and an industry manager working in the field of renewable energy. This will be done in part by scaling up the industry, they said.

The United States and the European Union have already approved multi-billion dollar budgets for green hydrogen projects that can be used as fuel. It is obtained by electrolysis of water (heated by electric current). If the devices that do this (electrolyzers) are powered by renewable energy, the product is said to be “green” and produce no greenhouse gas emissions.

The Ministries of Renewable Energy and Finance did not respond to inquiries sent to Reuters.