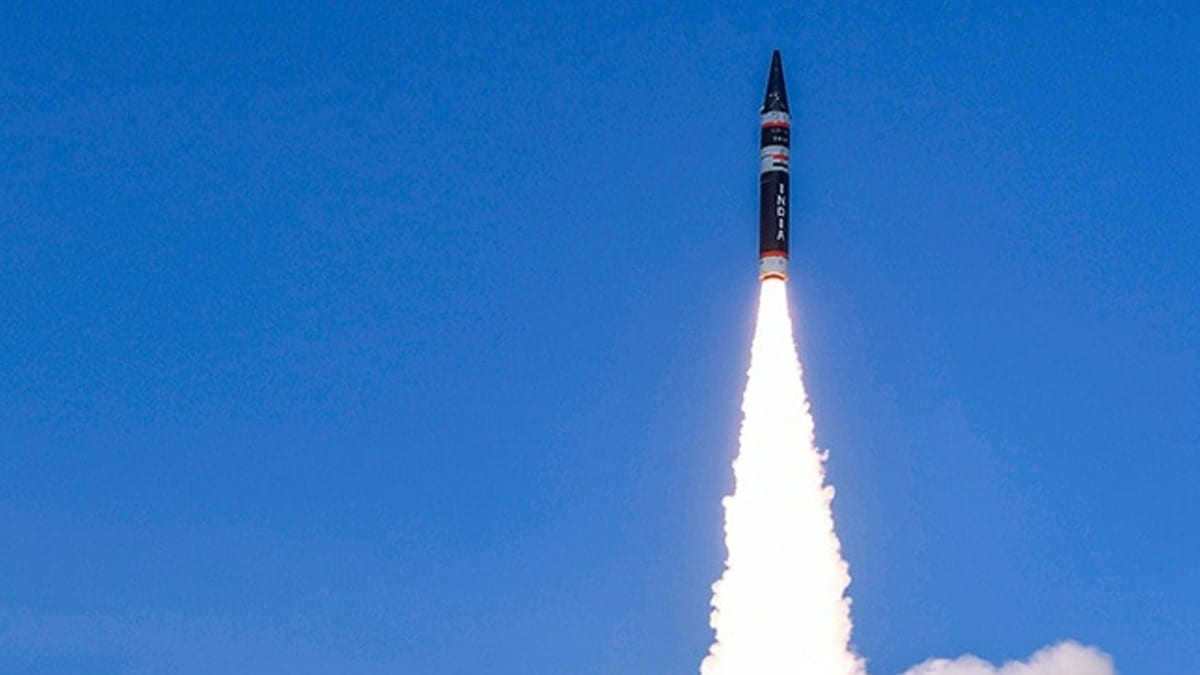 India has successfully test-fired the new generation Agni Prime ballistic missile. This test has been done yesterday i.e. on Friday at 9.45 am. The test has been done off the Odisha coast. It has been said by the Defense Official that the missile has achieved its maximum range during the test. The missile has passed all the required tests, it is said. At the same time, the missile has hit its target perfectly and it has performed well with the accuracy of the target.

Agni Prime missile is a new generation missile and it is equipped with modern technology. It was successfully test fired from Launching Complex 4 of Abdul Kalam Island early Friday. It has been said that it can carry up to 1.5 tonnes of nuclear weapons with it. According to officials, it can strike at a range of up to 2 thousand kilometers. The missile is 10.5 meters long and 1.5 meters wide.

The New Generation Agni Prime Ballistic Missile is a medium range strike weapon. It is called MIRV which means Multiple Independently Targetable Re-entry Vehicle. In simple language, it can target multiple targets once released. Earlier it was tested on 18 December 2021. At that time also it was successful in the test. It is also thinner in design than other missiles.

Apart from the Agni Prime missile, India already has missiles ranging from Agni 1 (Agni-1) to Agni 5 (Agni-5). India has successfully test-fired all the Agni series missiles. With the changing times, the country is equipping missiles with state-of-the-art technology.