India submits updated NDC to UNFCCC, says it’s a step towards net-zero by 2070 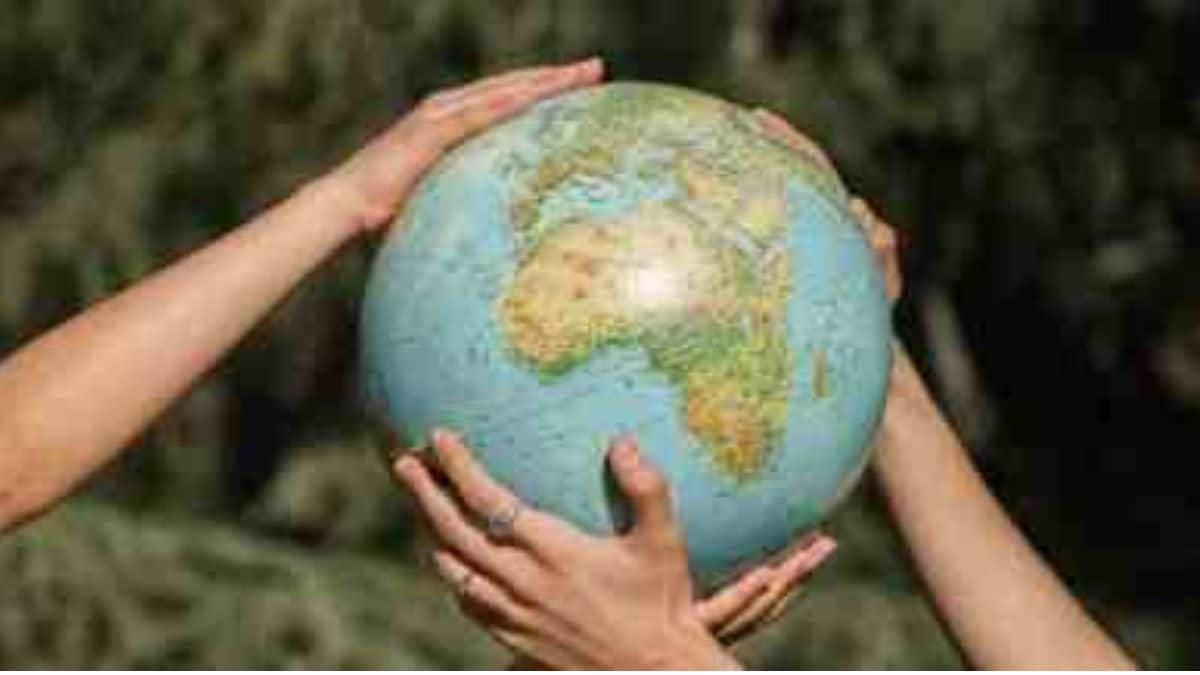 India has submitted its updated Nationally Determined Contribution under the Paris Agreement to the UN Framework Convention on Climate Change, emphasising that it is a step forward towards its long-term goal of reaching net-zero by 2070.

In a cover letter accompanying the Nationally Determined Contribution (NDC) document submitted to the UN Framework Convention on Climate Change (UNFCCC) on August 23, Union Environment Minister Bhupender Yadav said India’s NDC does not bind it to any sector-specific mitigation action or obligation.

According to the updated NDC, India now stands committed to reducing emissions intensity of its GDP by 45 per cent by 2030, from the 2005 level, and achieving about 50 per cent cumulative electric power installed capacity from non-fossil fuel-based energy resources by 2030.

To further a healthy and sustainable lifestyle, ‘LIFE – Lifestyle for Environment’ has been added to India’s NDC as a key to combating climate change.

“India reaffirms its commitment to the UNFCCC and the Paris Agreement on Climate Change. This update to India’s existing NDC is a step forward towards our long-term goal of reaching net-zero by 2070,” the updated NDC document read.

India’s NDC is ambitious and a significant contribution towards achieving the goals of the Paris Agreement. Environmentally sustainable, low-carbon initiatives are underpinning all key sectors of the Indian economy, it said.

“India’s goal is to reduce overall emission intensity and improve energy efficiency of its economy over time and at the same time protect the vulnerable sectors of the economy and segments of our society,” Environment Minister Yadav said.

NDC means national plans and pledges made by a country to meet the goal of maintaining global temperature increases to well below 2 degrees Celsius above pre-industrial levels, while aiming for 1.5 degrees Celsius to avoid the worst impacts of climate change.

India had submitted its first NDC to the UNFCCC on October 2, 2015.

It had eight goals, of which three had quantitative targets up to 2030 — cumulative electric power installed capacity from non-fossil sources to reach 40 per cent, reducing emissions intensity of GDP by 33 to 35 per cent compared to 2005 levels and creating an additional carbon sink of 2.5 to 3 billion tons of CO2 equivalent through additional forest and tree cover.

At the 26th session of the Conference of the Parties (COP26) of the UNFCCC last November, Modi had announced that India’s non-fossil energy capacity will reach 500 gigawatts by 2030.

He had said India will fulfil 50 per cent of its energy requirements from renewable energy sources by 2030 and reduce its total projected carbon emissions by 1 billion tonnes by that year.

India will reduce the carbon intensity of its economy by 45 per cent, over 2005 levels and achieve the target of net zero emissions by 2070, Modi had said.