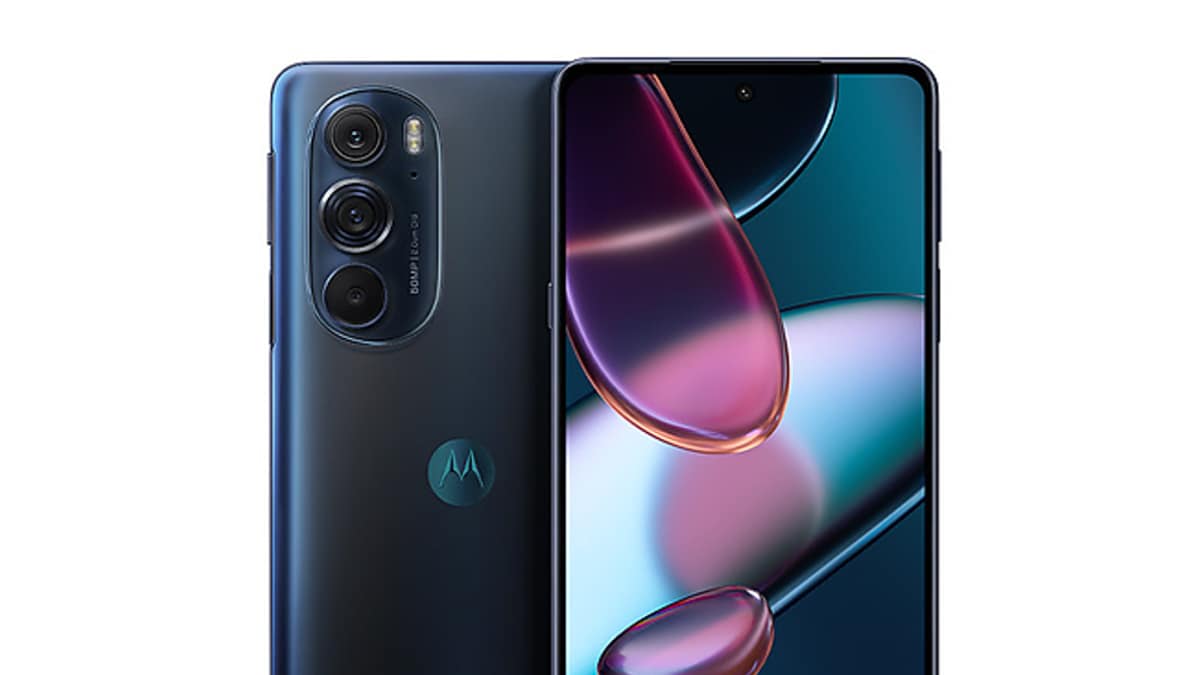 Motorola company is going to launch the new Edge series smartphone in India on February 24. The name of the upcoming flagship smartphone can be Motorola Edge 30 Pro, the information of which has not been made official by the company at the moment. But before the launch, the Indian price of the smartphone has been leaked online. Speculations are rife that it will be a rebranded version of the Moto Edge X30 smartphone, which was launched in China last year. Regarding Motorola Edge 30 Pro, it is believed that it will be equipped with Snapdragon 8 Gen 1 processor.

of MySmartPrice Report According to reports, the alleged Motorola Edge 30 Pro smartphone will cost Rs 55,999. However, the selling price of the phone will be less than the price mentioned on the box. At present Motorola has Moto Edge X30 There is no confirmation about the Indian variant of the smartphone. At the same time, information about what will be its final model name has not been revealed at the moment. So in such a situation, this news can also prove to be a mere rumour.

The specifications of the Motorola Edge 30 Pro could be similar to the Moto Edge X30. A 6.8-inch Full HD + POLED display can be given in this phone, with aspect ratio 20: 9, 144Hz refresh rate and HDR10 + support will be present. Apart from this, the phone could be equipped with an octa-core Snapdragon 8 Gen 1 processor, coupled with up to 12 GB of LPDDR5 RAM and up to 256 GB of UFS 3.1 storage.

For photography, a triple rear camera setup has been given in the phone, whose primary camera will be 50 megapixels, with which OIS support is available. With this, a 50-megapixel wide-angle sensor and a 2-megapixel depth sensor can be present in the phone. A 60-megapixel selfie camera can be found in the phone.

At the same time, its battery will be 5,000, with which 68W TurboPower fast charging support can be found.