India launch date of OnePlus 11 5G confirmed, this powerful processor will be available in this flagship phone 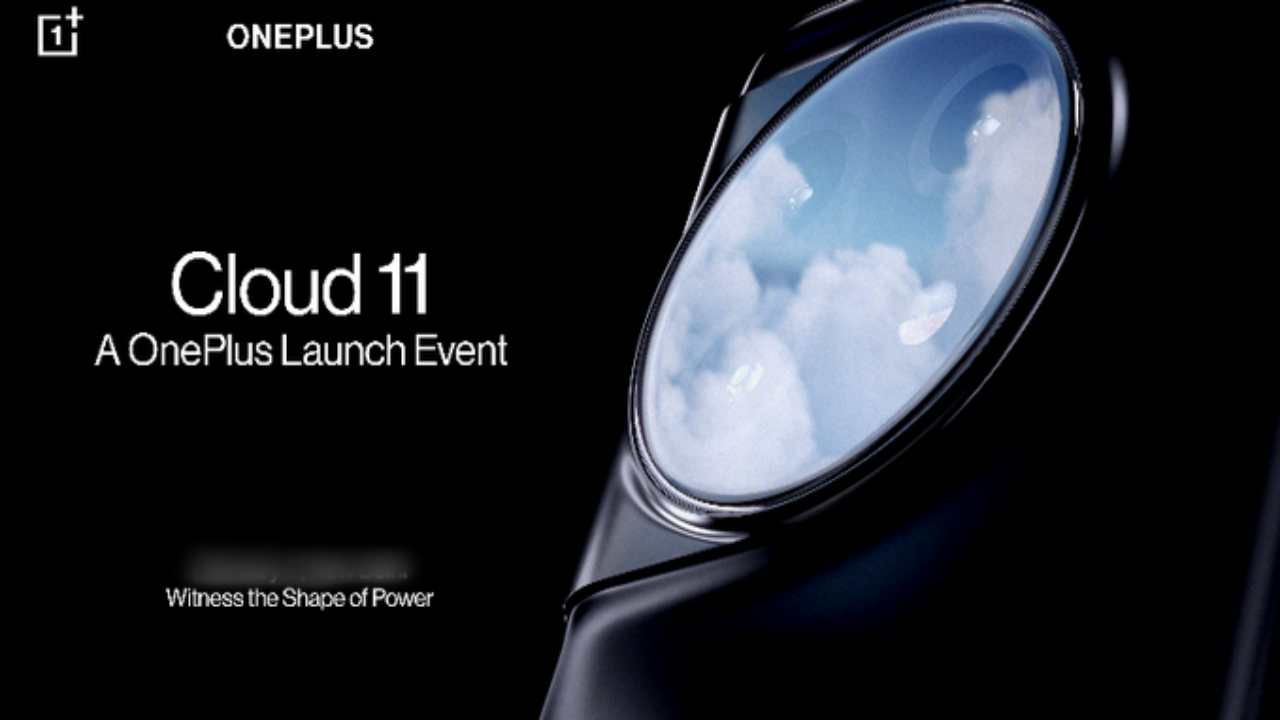 OnePlus 11 5G Launch Date in India: OnePlus has confirmed that OnePlus Buds Pro 2 will also be launched along with this upcoming flagship smartphone at the Cloud 11 event. Let us give you information about the processor available in OnePlus 11 5G.

Upcoming Smartphones in 2023: Handset maker OnePlus has launched its OnePlus 11 5G And OnePlus Buds Pro 2 The launch date has been confirmed. For the information of you people, let us tell you that this OnePlus mobile phone and OnePlus earbuds will be held next year. OnePlus Cloud 11 Event will be launched during this upcoming phone OnePlus The upgrade version of 10 Pro is being told.

Let us know that the launch date of this upcoming OnePlus smartphone has been confirmed by tweeting from the official Twitter handle of OnePlus India. OnePlus Cloud 11 launch event will be held on 7 February 2023 next year. During this event, not only the OnePlus 11 5G but the company will also unveil its new Earbuds.

At present, OnePlus has not given much information related to both these upcoming devices, but so far some information related to this flagship smartphone and earbuds of the company has come to the fore. A few days ago, the OnePlus 11 5G mobile phone was spotted on the 3C certification website, which revealed that the device would be launched with 100W fast charge support.

OnePlus 11 5G Specifications (confirmed): Recall that the company has already confirmed that the Snapdragon 8 Generation 2 chipset will be used for speed and multitasking in this upcoming OnePlus smartphone.

OnePlus 11 5G Features (Leaked): Earlier this month, leaks related to this device were also revealed, which revealed that a 6.7-inch Quad HD Plus AMOLED display can be found in this handset. Apart from this, two variants of OnePlus 11 5G can be launched, one with 8 GB RAM with 128 GB storage and the other with 16 GB RAM with 256 GB storage.

On the other hand, renders of OnePlus Buds Pro 2 were also leaked some time ago, which showed that the design of these upcoming buds could be similar to that of OnePlus Buds Pro. Apart from this, there is also a Dynaudio logo on the inside and outside of the case.