India, Israel and America are making a medicine together, the cure of this rare disease will be possible 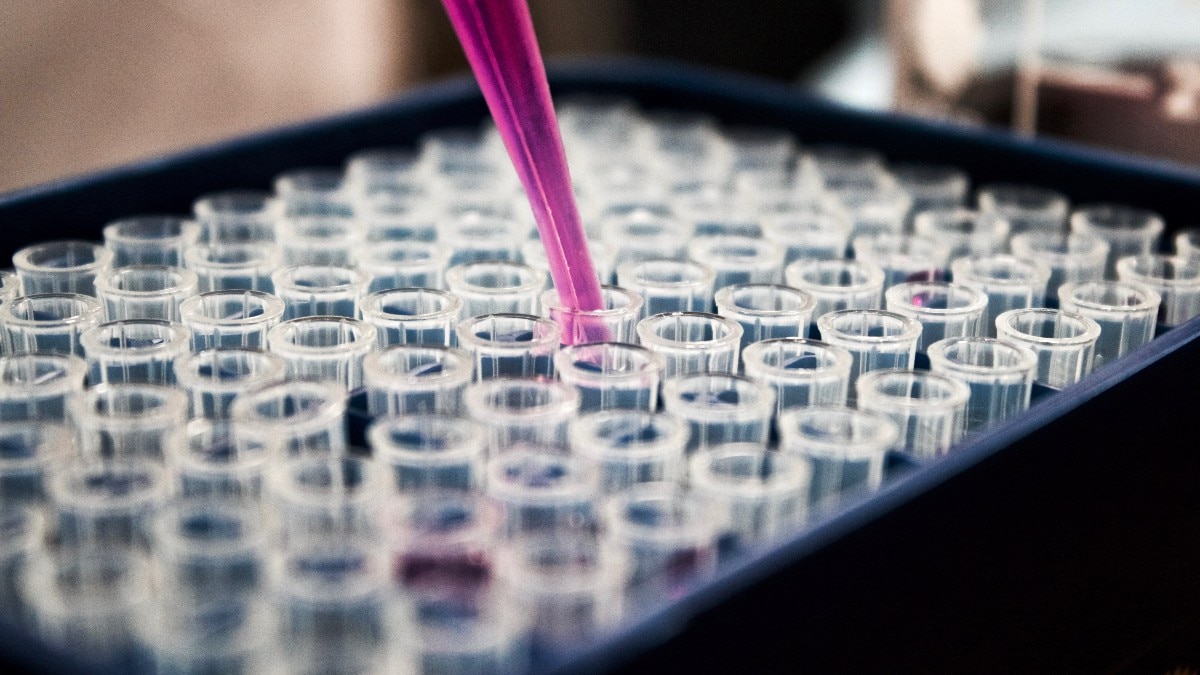 Researchers from India, Israel and the US have come together to develop a novel drug that is expected to cure a rare disease. Researchers from IIT Madras, Tel Aviv University and Columbia University are researching the name of the disease – ‘GNB1 Encephalopathy’. This is a rare genetic brain disease, for which researchers are trying to make a drug to treat it effectively. To date, less than 100 cases of the disease are known worldwide, but the actual figure may be higher, because of the high cost of identifying the disease itself.

According to a report in PTI, GNB1 encephalopathy is a neurological disorder that catches a person when he is in his mother’s womb i.e. during the fetus stage.

Talking about the early symptoms of this disease, delay in physical and mental development, intellectual disabilities, frequent epileptic seizures are included in the early symptoms. It is detected through genome-sequencing, which is an expensive procedure, which is why many parents do not pursue treatment.

Report According to Haritha Reddy, a former PhD scholar at IIT Madras, the disease is caused by the ‘Gβ1 protein’, which is formed due to mutations in the GNB1 gene. This mutation affects the fetus. Children born with the GNB1 mutation experience mental and physical developmental delays, epilepsy, etc. To date, less than 100 such cases have been identified worldwide. Haritha Reddy believes that the actual number of children affected is more as there is no cure for the disease.

According to Professor Amal Kanti Bera, Department of Biotechnology, IIT Madras, GNB1 encephalopathy is a rare disease that has not been studied much. He said that we do not know anything about how this disease can be reduced and how to treat it. Research on the disease is necessary. Developing medicine is not easy and we have a long way to go.

Researchers are currently developing preclinical animal models of the disease. He hopes that in 3 years, personalized disease models will be developed, which will help in research and drug screening. involved in research
Professor Nathan Daskal of Tel Aviv University believes that gene therapy may be the best option to reduce the effects of the disease when an embryo begins to develop. However, it will take many years and a lot of money to develop it. It may also be that a combination of existing medicines may help in the treatment.