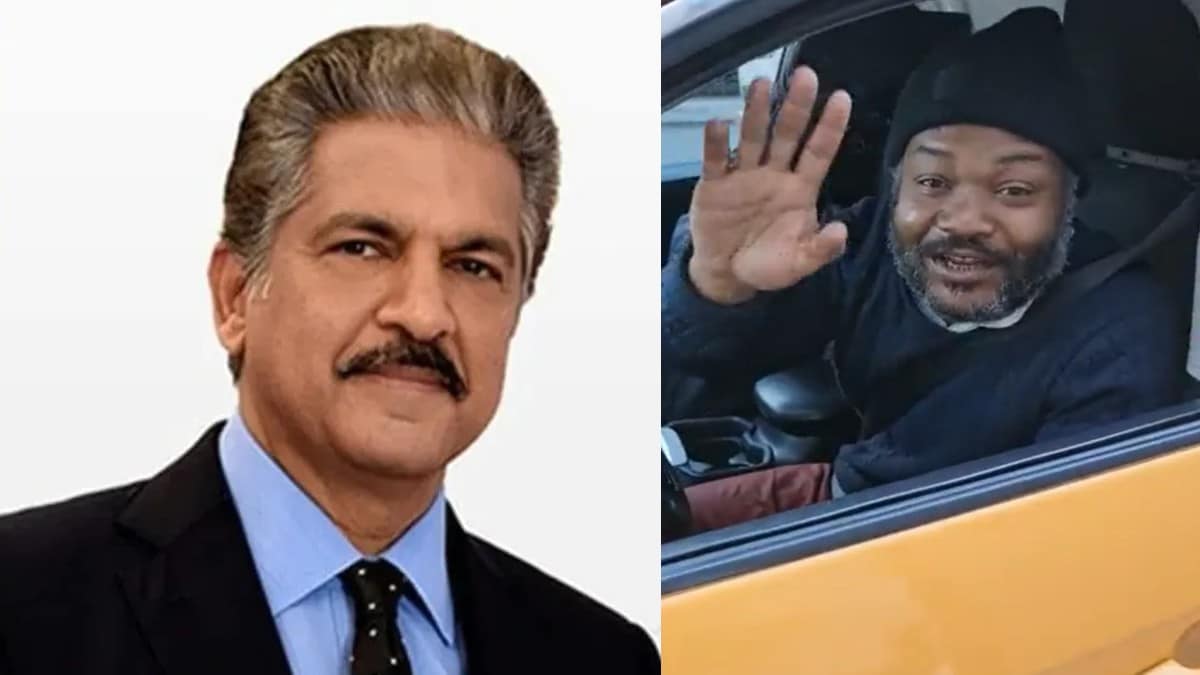 Team India this time missed a step away from the T20 World Cup 2022. This has also caused great disappointment among the countrymen. But you will definitely be happy to hear a news about India. T20 World Cup 2022 may not have gone by India, but India is winning the hearts of people all over the world. An example of this has been seen in New York. Actually, Indian industrialist Anand Mahindra has posted a post on his Twitter handle. The way a cab driver is praising India in this post, you will be heartbroken after hearing it.

An Indian friend of mine had this chance encounter with a cabbie in New York. Fascinating how the brand of a country gets transformed and amplified. And cab drivers everywhere are great references of brand values! (Some consolation for not ‘ruling’ the T20 World Cup! 😊) pic.twitter.com/4mmxeZSz1S

You can see and hear how India’s image is changing around the world. The cab driver is saying, ‘I want to tell the Indians who rule the world that don’t forget this New York cab driver.’ After that the cab driver wished him a good day and he left. It did not take long for this tweet of Anand Mahindra to go viral. Thousands of people have liked the tweet.

Anand Mahindra has also given his message with this tweet. He wrote, ‘An Indian friend of mine met a cab driver from New York. It is heartening to see how India’s image is changing across the world. Cab drivers are the biggest symbol for the brand value of a place. It’s a little comfort for not winning the T20 World Cup. There were many reactions from users on this tweet of Anand Mahindra.