India is at number 5 in terms of cheap mobile data in the world, know which country has cheaper data than India 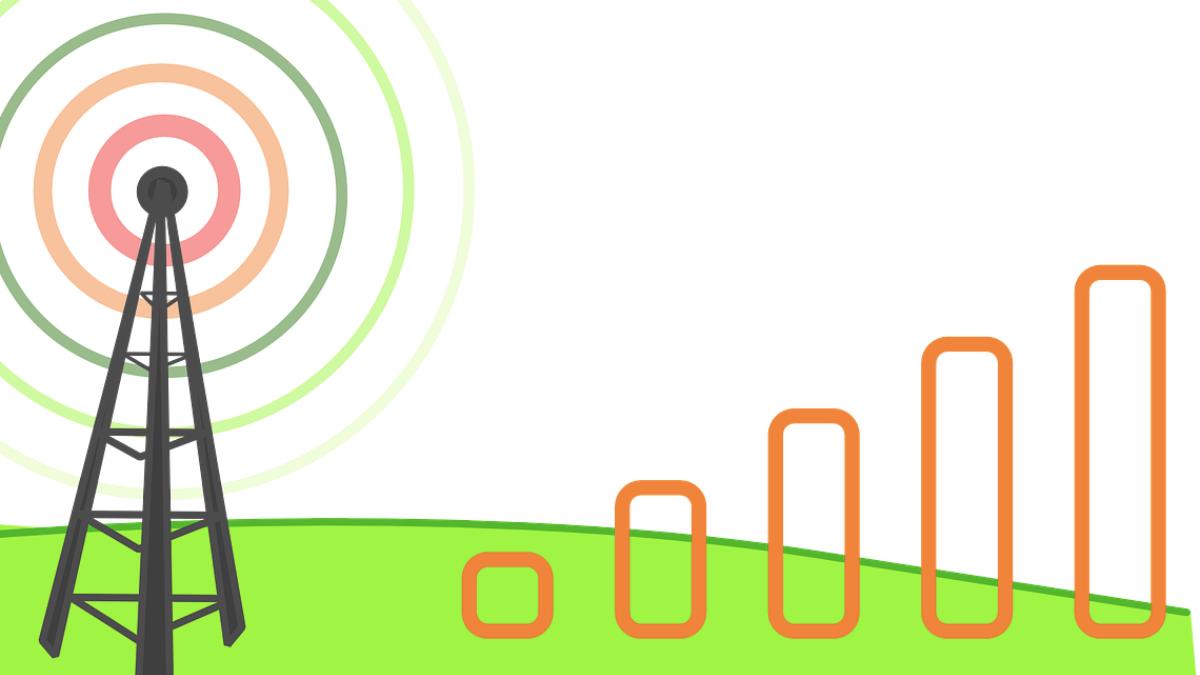 Worldwide mobile data pricing 2022 list Cable.co.uk has compiled. This is a price comparison site. The website claims that Israel, Italy, San Marino, Fiji and India are the top 5 cheapest countries to pay for mobile data. According to the list, India ranks fifth with a cost of $0.17 (approximately Rs.14 per GB).

The report suggests that India’s population heavily depends on mobile data. This has boosted demand, forcing service providers to cut prices to stay in competition. At the same time, Israel is considered a global leader in 5G technology and has maintained itself at the top in pricing as well.

According to the list, Saint Helena, Falkland Islands, Sao Tomé and Principe, Tokelau and Yemen are the five most expensive countries in terms of mobile data. Of these, four are island countries and two are located in the Sub-Saharan African region. Among the 13 global regions of the world, Sub-Saharan Africa is the second most expensive country with mobile data, with an average cost of $4.47 (approximately Rs 400). North America is the most expensive and North Africa is the cheapest with an average of $1.05 (about Rs 80). The researchers attributed the difference in data costs to four factors. These include excellent infrastructure, high dependency, low consumption and a prosperous economy.