India bans many Chinese apps due to security threat 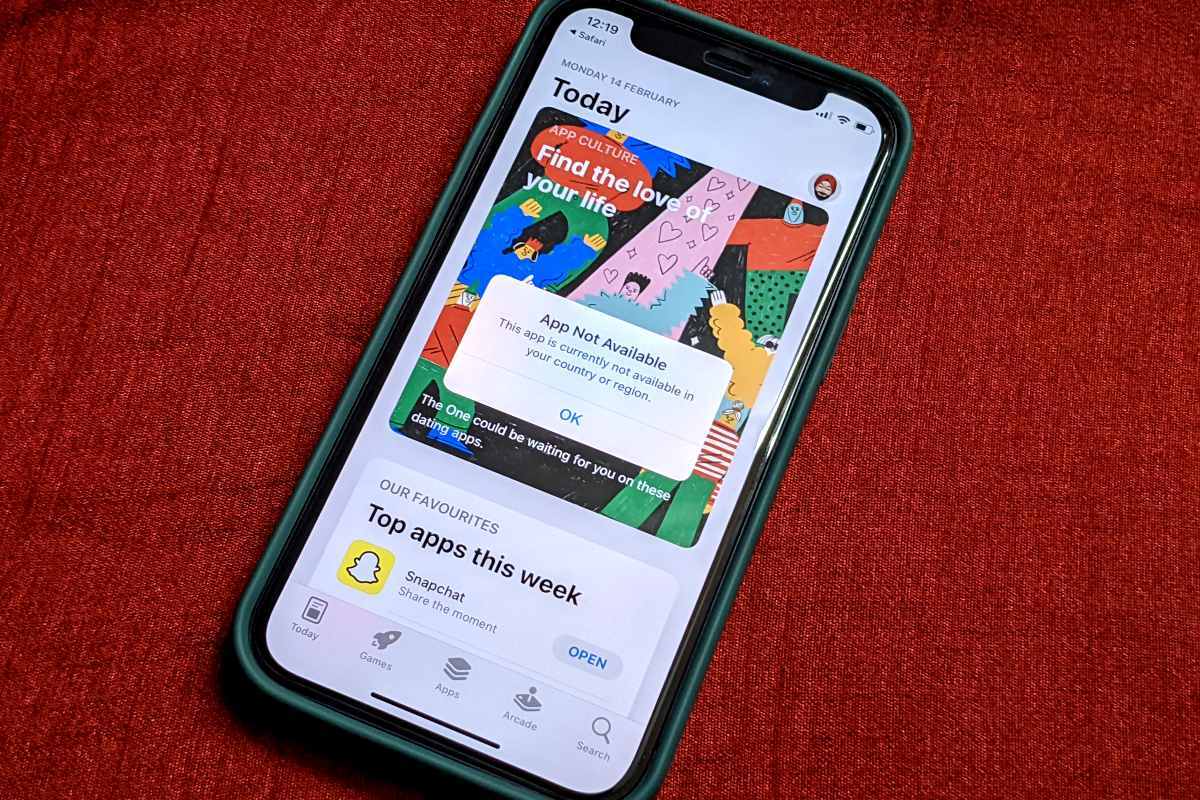 The central government has ordered a ban on 54 apps related to China. These apps include Garena Free Fire, Tencent’s Xriver and NetEase’s Onmyoji Arena. The government has blocked about 300 apps after border tensions and clashes with China nearly two years ago.

Google told Gadgets 360 that it has “temporarily blocked” access to these apps from the Play Store following a government order. A statement issued by the government said, “These 54 apps had allegedly obtained critical permissions and were collecting sensitive data of users. This data was being misused and was being stored on servers located abroad.” There are serious apprehensions about some of these apps as they can perform activities like spying and surveillance through camera and mic. in banned apps Garena Key game Free Fire can be called the most popular. his app Store It has 1,84,700 ratings and over 100 million downloads on the Play Store.

To enforce the ban, the Ministry of Electronics and Information Technology has ordered Google and Apple to block access to apps. A Google spokesperson told Gadgets 360 in a statement, “Following the order passed under Section 69A of the IT Act, we have notified the affected developers and these apps have been temporarily blocked. ” There is no comment from Apple regarding this. However, there is no access to the banned apps on the App Store in the country. Under Section 69A of the IT Act, the government has the power to block access to content through computing devices.

This is not the first time that the government has banned apps related to China in the country. Nearly two years ago, several apps including Tiktok, Shareit, UC Browser and WeChat were banned after border tensions with China. These included the app of PUBG Mobile. Due to this, the Chinese companies associated with these apps had suffered. These companies also reduced their workforce in India.