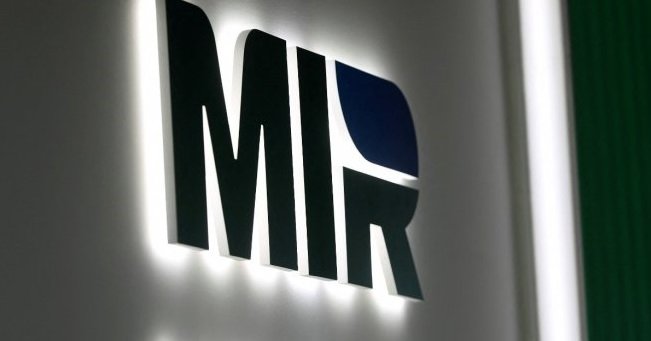 Russia and India are discussing the possibility of mutual recognition of their payment systems. This is reported by the Deccan Herald, citing sources in New Delhi. It is reported that the negotiations on this issue took place during the visit to Moscow of India’s national security adviser Ajit Doval (Ajit Doval) on August 17-18. Doval met with Russian Security Council Secretary Nikolai Patrushev, Industry and Trade Minister Denis Manturov, and other members of the Russian government.

According to the source, the parties are working on the introduction of the Indian Unified Payments Interface in Russia, and the Russian Fast Payment System in India. Thus, India can become another country where cards of the Russian payment system “Mir” will be accepted and serviced. Now Mir cards are accepted in a number of countries of the post-Soviet space, in partially recognized South Ossetia and Abkhazia, as well as in TurkeyVietnam, South Korea and in Cuba. Negotiations on the introduction of a domestic payment system are underway with AzerbaijanChina, Egypt, Thailand and other countries.