Independence Day 2022: Buy tricolor online from Amazon, Flipkart as well as post offices for every household 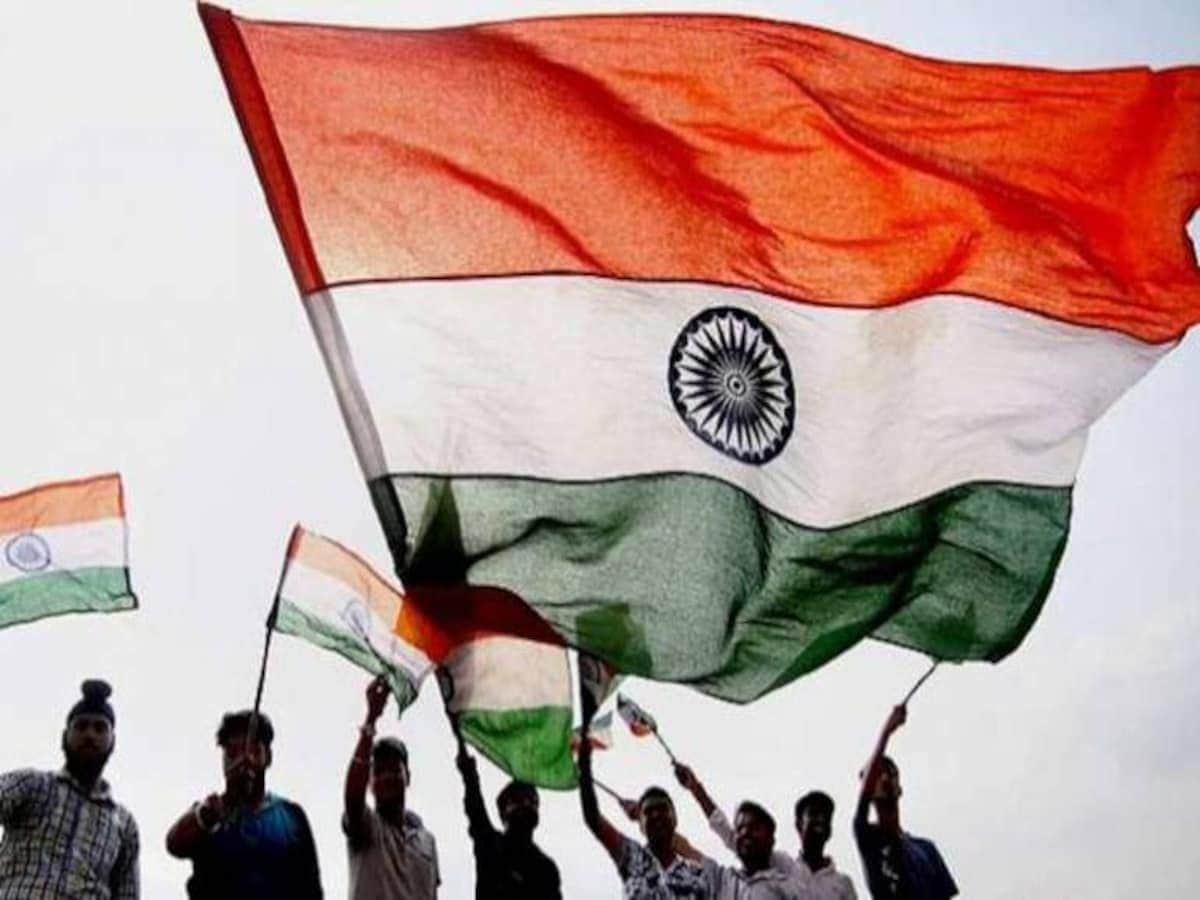 India is celebrating the tricolor campaign at Har Ghar to mark the 75th Independence Day of the country.

The Prime Minister has called upon every Indian to hoist the flag at home from August 13-15.

You can buy the flag online from Amazon, Flipkart and Post Office.

New Delhi. The Government of India has launched the ‘Har Ghar Tiranga Abhiyan’ as part of the celebrations of the 75th anniversary of Independence Day. Its aim is to encourage people to display the tricolor almost without any restrictions. Under the campaign, the citizens of India will hoist the tricolor in their homes from 13 to 15 August i.e. for 3 days. Significantly, India is celebrating the Amrit Mahotsav on the completion of 75 years of independence.

Prime Minister Narendra Modi has also called upon the people regarding the ‘Har Ghar Tricolor’ campaign. Therefore, the cell of the tricolor has also increased. In order to supply the tricolor to the people, now the postal department has started delivery of the tricolor online. You can buy the tricolor by visiting the ePostoffice portal, www.indiapost.gov.in.

Supply from nearest post office
The Department of Posts has started this facility under the ‘Har Ghar Tiranga Abhiyan’. You can order tricolor with payment by visiting any of the above two portals. After receiving the order, the Department of Posts will supply the flag to you from your nearest post office (where the tricolor is present). It is worth noting that this service has started from 1st August i.e. today. The cost of the flag being sold by the postal department is Rs.25. Remember that it will not be canceled once the order is placed.

You can also order from Flipkart, Amazon
You can order tricolor not only through post office but also through online shopping sites Amazon, Flipkart and Myntra. On these sites, you can get the tricolor flag at a starting price of around Rs 200. However, as August 15 approaches, these prices may also change.