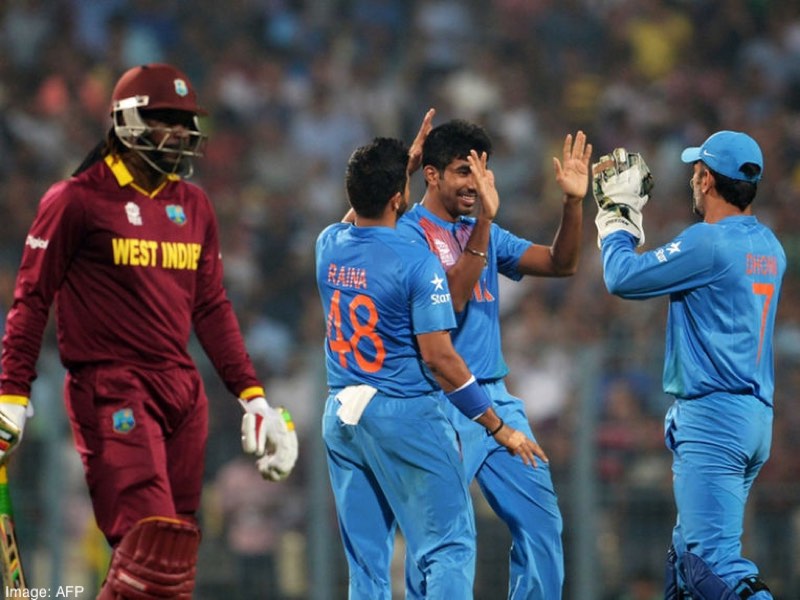 The first match of the three ODI series between India and West Indies is to be played today, i.e. on 22 July. The Indian team is on a tour of the West Indies and the first match between the two teams will start from 7 pm today. The match is to be played at the Queen’s Park Oval Ground in Port of Spain. The captaincy of the Indian team has been handed over to Shikhar Dhawan as Rohit Sharma has been rested for this series.

Earlier, the West Indies team had come to India in February to play a series of three ODIs and T20 matches. Mohammed Shami, Jasprit Bumrah, Rishabh Pant, Hardik Pandya and Virat Kohli have also been left out of the Indian team for the West Indies tour and all these players have been rested. The toss for the match will start at 6.30 pm and the innings will start at 7 pm. After the match starts at 7 pm, it will be played till late night.

Talking about the performance, recently the Indian team has defeated the world champion England on the same ground and due to this the morale of the team is being considered very high. On the other hand, if we talk about the West Indies, the team has recently been defeated by Bangladesh, so India’s upper hand is currently being considered heavy over the West Indies. However, it will be interesting to see who wins the toss and which player goes for jugalbandi with Indian captain Shikhar Dhawan.

All three matches of this series will be played at Queen’s Park, which you can watch live on your TV. Its complete information is given below.

The first ODI match of India Vs West Indies will start from 7 pm today, whose live telecast will not be shown on any private channel. Now you can watch the match live on DD Sports channel.

Arrangements have also been made to watch IND Vs WI matches online. You can watch live stream of all three matches online on FanCode App.