IND vs AUS first T20 match today, watch live match on mobile and laptop like this 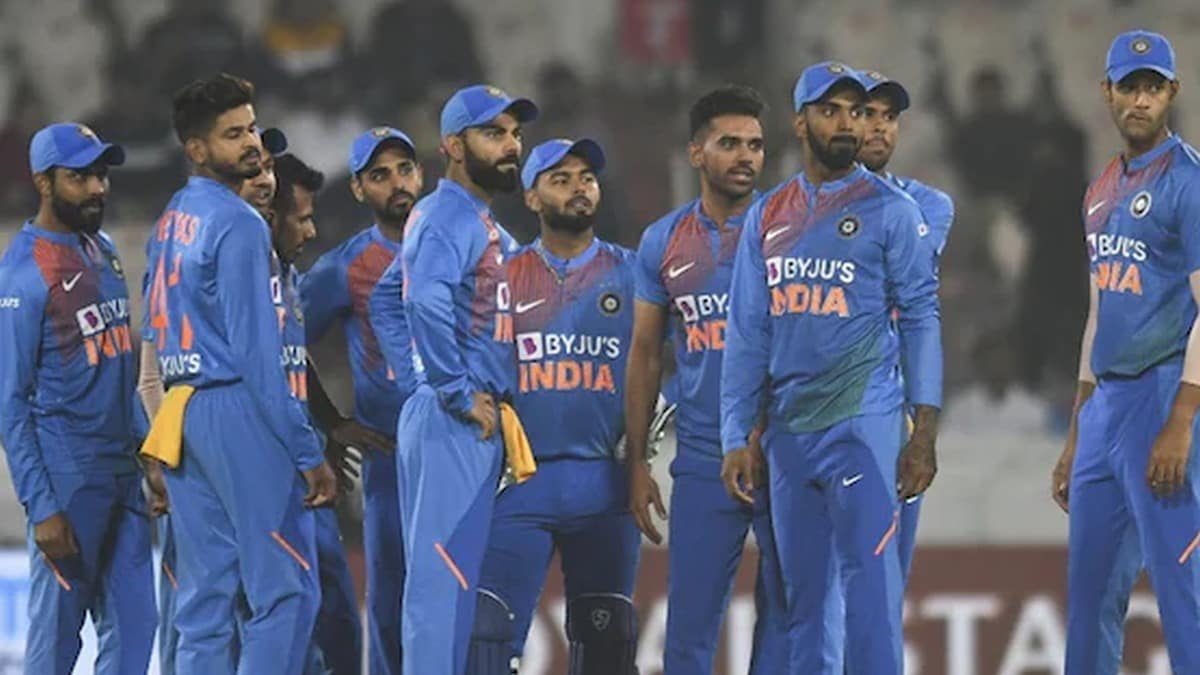 The cricket teams of India and Australia (IND vs AUS) are going to play a three-match T20 series from today i.e. September 20. The first match of the series will be held in Mohali, Punjab. This series is very important for both the teams. Just ahead of the upcoming T20 World Cup, this series will help India and Australia prepare their playing XI. India’s performance in the recently held Asia Cup has not been good, in such a situation, the Indian team would like to win this series and restore their confidence for the T20 matches. At the same time, the Australian team would like to show themselves strong for the upcoming World Cup by winning this series. The first match to be played in Mohali today will start at 7:30 pm. Here we are giving you information related to India vs Australia Live Streaming (India vs Australia LIVE Streaming).

Here’s how to watch live streaming of India vs Australia

If you don’t have any of these channels available, don’t be discouraged. IND vs AUS live streaming will be available on Disney+ Hotstar in all major languages. The live match will also be shown on the website of Disney Plus Hotstar.