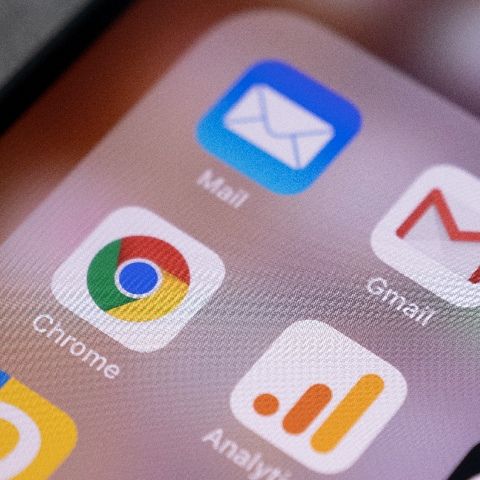 The government has issued an alert for those using Google Chrome. Let us tell you that the Indian Computer Emergency Response Team (CERT-In) of the IT Ministry (Ministry of Electronics and Information Technology, MeitY) has warned users using Google Chrome browser. This alert is specially for those people who are using version 99.0.4844.74 or earlier. If Google Chrome users take this alert lightly, then they may have to suffer.

Let us tell you that many flaws have been seen in Google Chrome, due to which hackers can break into your computers and can also steal personal information related to you. If Google Chrome users are not alert in this matter in time, then they can suffer a lot and keeping this danger in mind, the government is also in alert mode. An advisory has also been issued regarding this.

THESE USERS ARE AT GREATER RISK

Looking at the advisory issued by the government, it can be said that the most danger is for those users who are still using version 99.0.4844.74 or older version of Google Chrome browser. According to the government, there are many flaws in these versions, which hackers can take advantage of. In such a situation, it is being emphasized by the government that if you are also using any of these versions, then update it immediately. Otherwise heavy losses may be incurred.