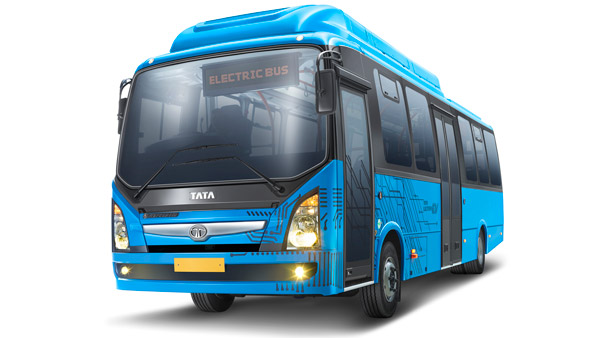 Let us tell you that India has set a target of achieving zero emissions in 2070. For this, new policies are being implemented to promote the manufacture and sale of electric vehicles in the country. CESL will soon issue a tender for the purchase of buses.

CESL says that through this tender, local manufacturers will be given importance in the purchase of electric buses. This will also give a boost to the electric vehicle industry in India. Experts believe that in the next 5-6 years all the buses in the big cities of the country will be electric. This will help in curbing air pollution and the work of environmental protection will also be done faster.

According to the information, there are plans to convert all public buses run by transport corporations to fully electric in big cities like Delhi, Bangalore, Kolkata, Surat and Hyderabad. The process of deployment of 5,450 e-buses has been started in these cities.

According to CESL, there are plans to introduce 50,000 electric buses in 25 states of the country by 2030. The Ministry of Road Transport and Highways has requested CESL to prepare a program to scrap 30,000 old buses in 25 states. This is going to be the world’s largest tender for the purchase of e-buses.