Income Tax: The silver of these people even before the budget! Income tax waiver up to Rs 3 lakh 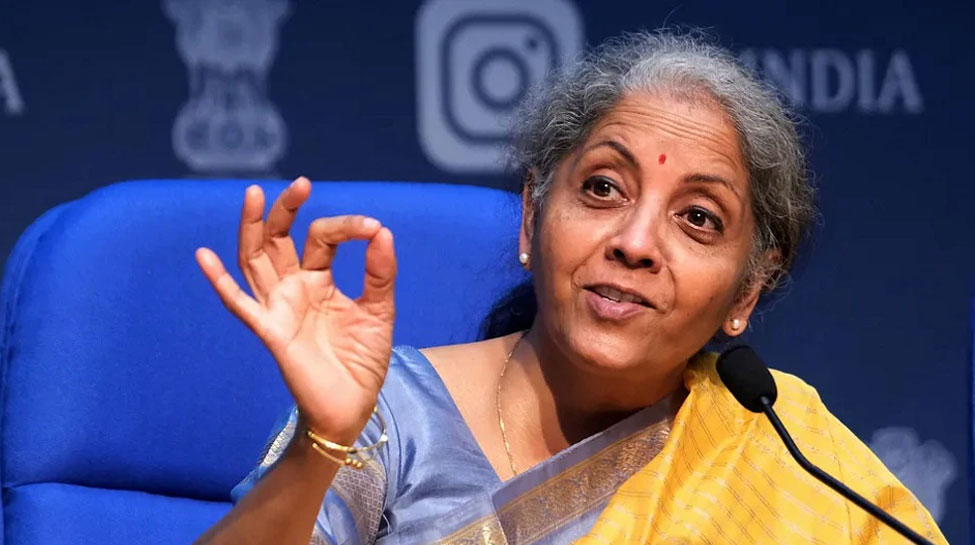 Income Tax Slab: Tax on income in India ( Income Tax ) is recovered through the Income Tax Department. Whichever income is more than a fixed limit, they have to pay income tax every year. Two tax regimes have been fixed by the government in the country. They also have different advantages. At the same time, the Union Budget ( Budget 2023) is also to be introduced by the Central Government in the coming weeks. This time people have high hopes of an announcement on income tax in the budget. However, it is important for some people to know an important thing before the budget.

Old Tax Regime
However, tax exemption can also be availed by age in Old Tax Regime. For the financial year 2020-21, if a person under 60 years of age fills tax according to Old Tax Regime, then he has a tax of up to Rs 2.5 lakh annually. After this, 5 per cent tax is levied on Rs 2.5 to 5 lakhs annually.

Tax up to five lakh rupees
At the same time, senior citizens (Super Senior Citizens ), who are over 80 years of age, if they file tax according to Old Tax Regime, they have up to Rs 5 lakh annually No tax has to be filed on income. However, they have to pay tax at 20 per cent on income from Rs 5 lakh to Rs 10 lakh.