Income Tax Fraud: Dolo-650 manufacturer’s open poll! You too will be stunned to hear this game 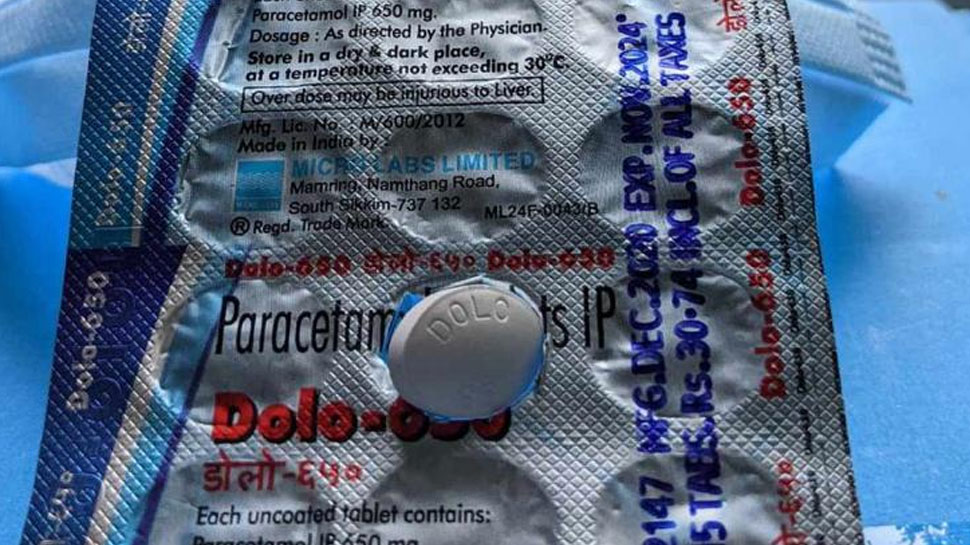 Income Tax Fraud: Dolo-650 (Dolo-650) Everyday some disclosure is being made about the pharmaceutical company Micro Labs. After tightening the noose of the Income Tax Department on the company, now big information has come to the fore in the investigation of the Central Board of Direct Taxes (CBDT). The CBDT has accused the Dolo-650 maker of giving free gifts worth Rs 1,000 crore to doctors and people associated with the medical profession in return for promoting its product.

The e-mail sent to Micro Labs regarding the amount of free gifts estimated to be Rs 1,000 crore
has not yet been responded to by the company. The CBDT said, “Incriminating evidence in the form of documents and digital data has been found during the search operation and the same has been confiscated.” According to the board, ‘The evidence indicates that the group also resorted to unfair means to promote its product. The amount of such freebies is estimated to be Rs 1,000 crore.

The CBDT, however, did not identify the group in its statement. But it is being claimed from the sources that this group is Micro Labs only. Let us tell you that there has been a tremendous increase in the sales of Micro Lab’s Dolo-650 tablet in the last few years. Not only this, the sale of Dolo has broken all records. According to sources, the company has sold 350 crore tablets in 2020 after the case of Kovid 19 and earned Rs 400 crore in a year.