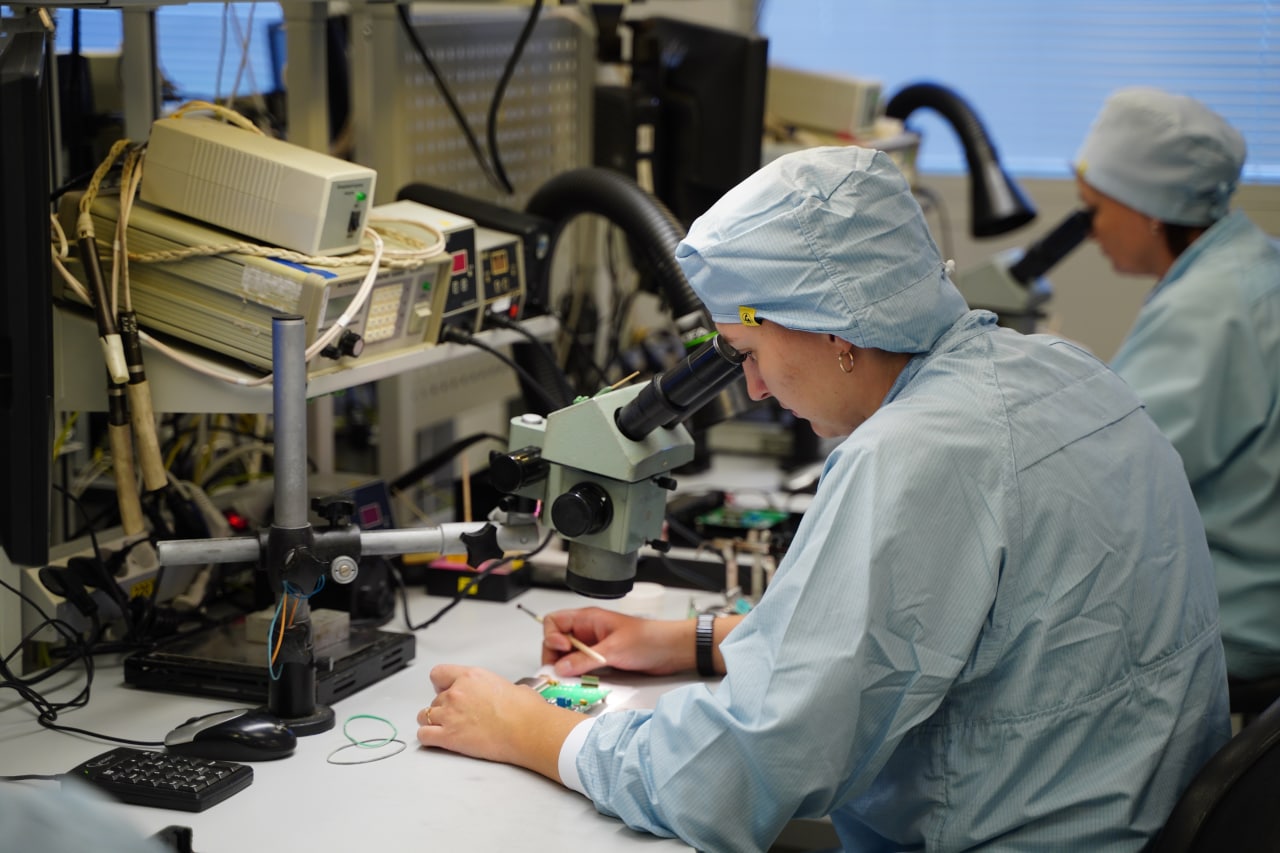 Director General of Roskosmos Yuri Borisov instructed to organize mass production of unified onboard equipment for satellites at the Yaroslavl Radio Plant. This was reported on Friday in Roskosmos.

“The primary technological task of the holding “Russian Space Systems” (RCS, part of the state corporation “Roscosmos”) is the transition to the conveyor production of unified components of on-board equipment, created by it in the interests of the head enterprises of the rocket and space industry. Such an instruction was given by the Director General of Roscosmos Yuri Borisov at a meeting with the participation of the heads of industry companies, which took place at the Yaroslavl Radio Plant [входит в холдинг РКС]”, – stated in the message of the space department.

The state corporation clarified that the Yaroslavl Radio Plant will become the base serial site and one of the key production elements in the holding system. Such a transition will increase the pace of production of modern and high-quality products for space.

PJSC “Yaroslavsky Radiozavod” is a leading Russian manufacturer of professional radio communications. The enterprise was founded in 1952 on the basis of the Yaroslavl Brake Plant.