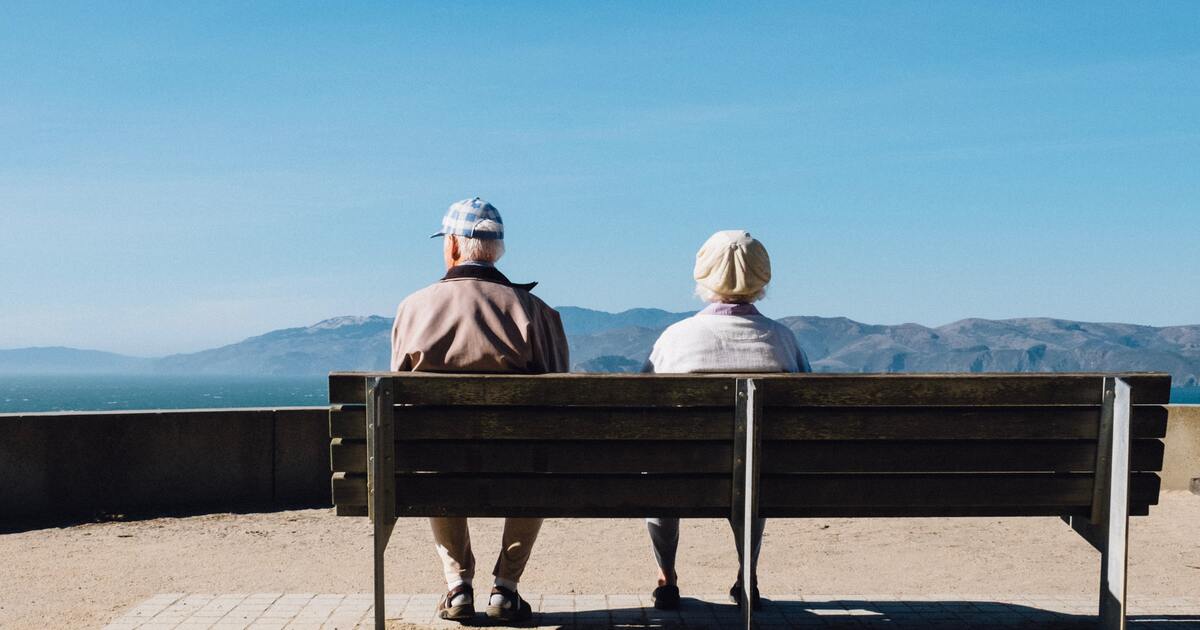 In science, there is the concept of “blue zones”, which refers to the regions on Earth in which people live the longest, often reaching the age of over 100 years. What are these zones?

The name “blue zones” comes from the color with which the researchers identified the first such area. It was Nuoro, a province in Italy, in the Sardinia region. The second blue zone was found on the Nicoya Peninsula, in the northwest of Costa Rica. The third zone was found on the Greek island of Ikaria.

By 2015, researchers have identified a total of five blue zones around the world. This, in addition to the above, is the island of Okinawa in Japan and the city of Loma Linda in California.

The inhabitants of Loma Linda, for example, are known to be mostly followers of the Seventh-day Adventist Church. They follow a plant-based diet, do not take drugs, alcohol and caffeinated beverages, and remain physically active even in old age.

In general, scientists have identified factors that unite centenarians: healthy eating, reducing stress, staying physically active, and drinking in moderation. They also have a purpose in life, support from family and friends, and they don’t overeat.