In which cities Airtel 5G has reached so far, how to connect 5G in the phone? 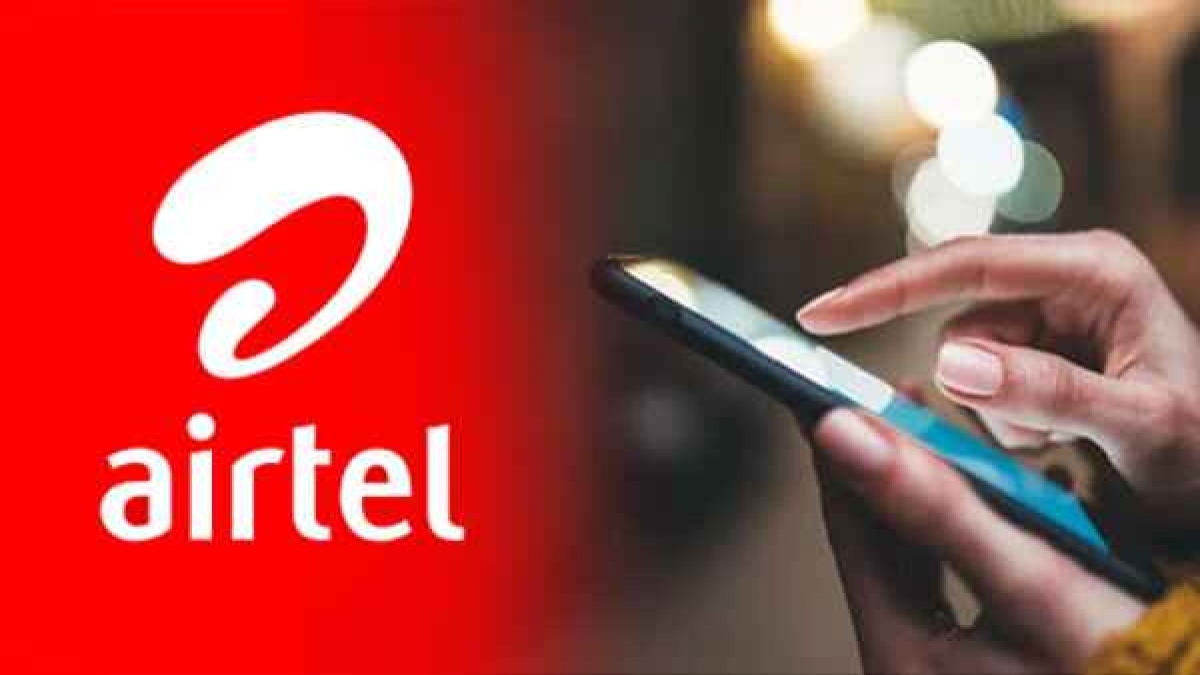 bharti airtel It is rapidly implementing its 5G network service across the country. telecom operator Launching fifth generation network connectivity in a step-by-step manner and providing coverage in more cities, it has announced the launch of 5G in Imphal, Ahmedabad and Gandhinagar.

dubbed airtel 5g plus, telecom operator NSAs (non-standalone) technology and is the only telecom operator in India to have commercially launched 5G in the country. Airtel competitor Reliance Jio is still in beta stage 5G, Jio True 5G Is rolling out and there is no information on when its testing will end.

Airtel 5G in Ahmedabad and Gandhinagar

in Ahmedabad and Gandhinagar high-speed 5G Launching the service, the telco announced that connectivity will be available at SG Highway, Memnagar, Satellite, Navrangpura, Sabarmati, Motera, Chandkheda, South Bopal, Gomtipur, Memco, Bapunagar in Ahmedabad and Koba, Raison. , Sargaasan, Pethapur and Gandhinagar are the main places of the city.

Earlier in November, the telecom operator launched its 5G launch announced that the North Eastern part of the country (North East) has introduced its fifth generation network connectivity.

Airtel 5G is available in these cities

How to connect Airtel 5G on smartphone

1 – To use Airtel 5G on your Android phone, go to Settings > Network mode > Select the Network mode option and select 5G connectivity, or Global.

2 – For iOS, go to Settings, then tap General > Software Update > Download and Install iOS 16.2. Then go to network settings and tap on Airtel SIM and select 5G services.

3 – Once 5G service is supported, your smartphone will automatically connect to the new network when you are in a connectivity area.

4 – Meanwhile, Airtel and Jio are reaching more and more cities by the end of the year. Telecom operators have promised to cover most Indian cities by 2023 and entire India within 1-2 years.