In what cases do women drink too much 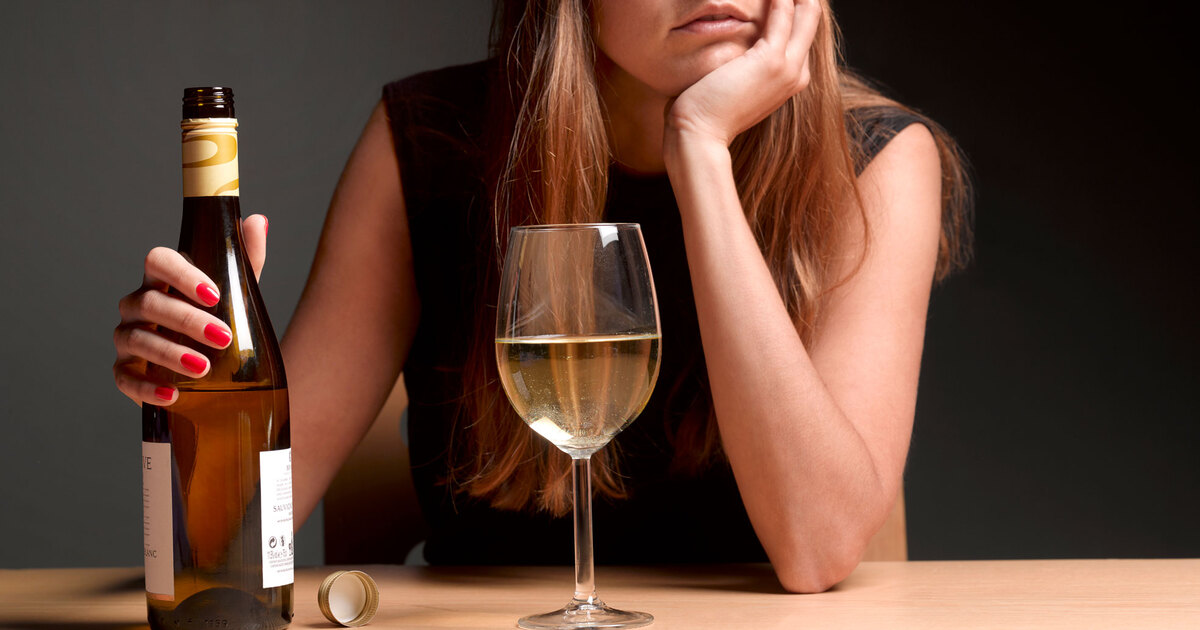 According to a recent study, stressful situations affect women in a special way. They may start drinking a lot, even if they were indifferent to alcohol before. In men, this effect was not observed. Read more about this in the Medical Xpress material.

A study published in the Psychology of Addictive Behaviors examined the effects of alcohol on men and women under stressful conditions. Scientists drank alcoholic beverages while under stress or in a normal (non-stressful) state. It turned out that women have a greater risk of future alcohol-related problems than men.

The study involved 105 women and 105 men. It was carried out in a laboratory that simulated a bar. One part of the subjects received a drink that is approximately equal to three cocktails, and the second part – a drink that is equivalent to three soft drinks. Then the participants could choose any alcoholic drinks and drink them in any quantity for 90 minutes.

It was found that, in general, stress increased the amount of alcohol consumed in both men and women. However, men who were stressed and drank alcohol first generally consumed more alcohol than men who first received a soft drink. For women, it was different: they drank a lot, regardless of whether the alcoholic drink was the first.