In Ukraine, Internet prices from Starlink have decreased by almost half. And this is not a temporary promotion. 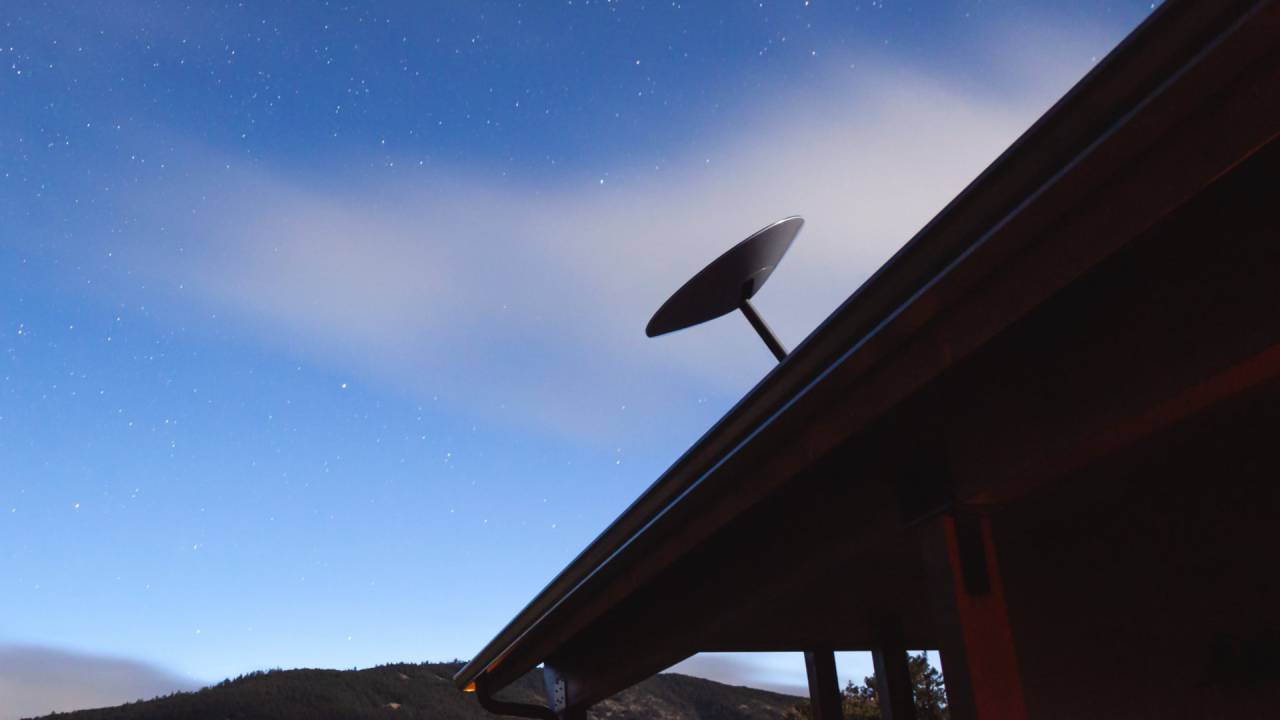 Starlink has reduced the prices for using its Internet for Ukrainian users. Now the monthly payment is not 100 dollars, but 60. The new conditions began to operate from yesterday.

The company decided to revise its pricing policy and reduce the tariff for individual countries, taking into account “local market conditions. Moreover, this is not a promotion, but a revision of prices, that is, until the next revision, prices will not change. Starlink announced this in an email newsletter.

The price reduction also affected Poland, but so far there is no complete list of countries where the price has been reduced. In total, Starlink is already operating on the territory of 39 states.

In Ukraine, Starlink satellite Internet is officially launched February 26th. In the summer, the Ministry of Digital Development of Ukraine tested the system at a speed of 130 km / h in order to use it in passenger trains in the future. This project plan to launch until the end of the current year.

At the same time, the total cost of the satellite network may amount to 5-10 billion dollars.