In Tomsk, a user received a court verdict for using a secure messenger 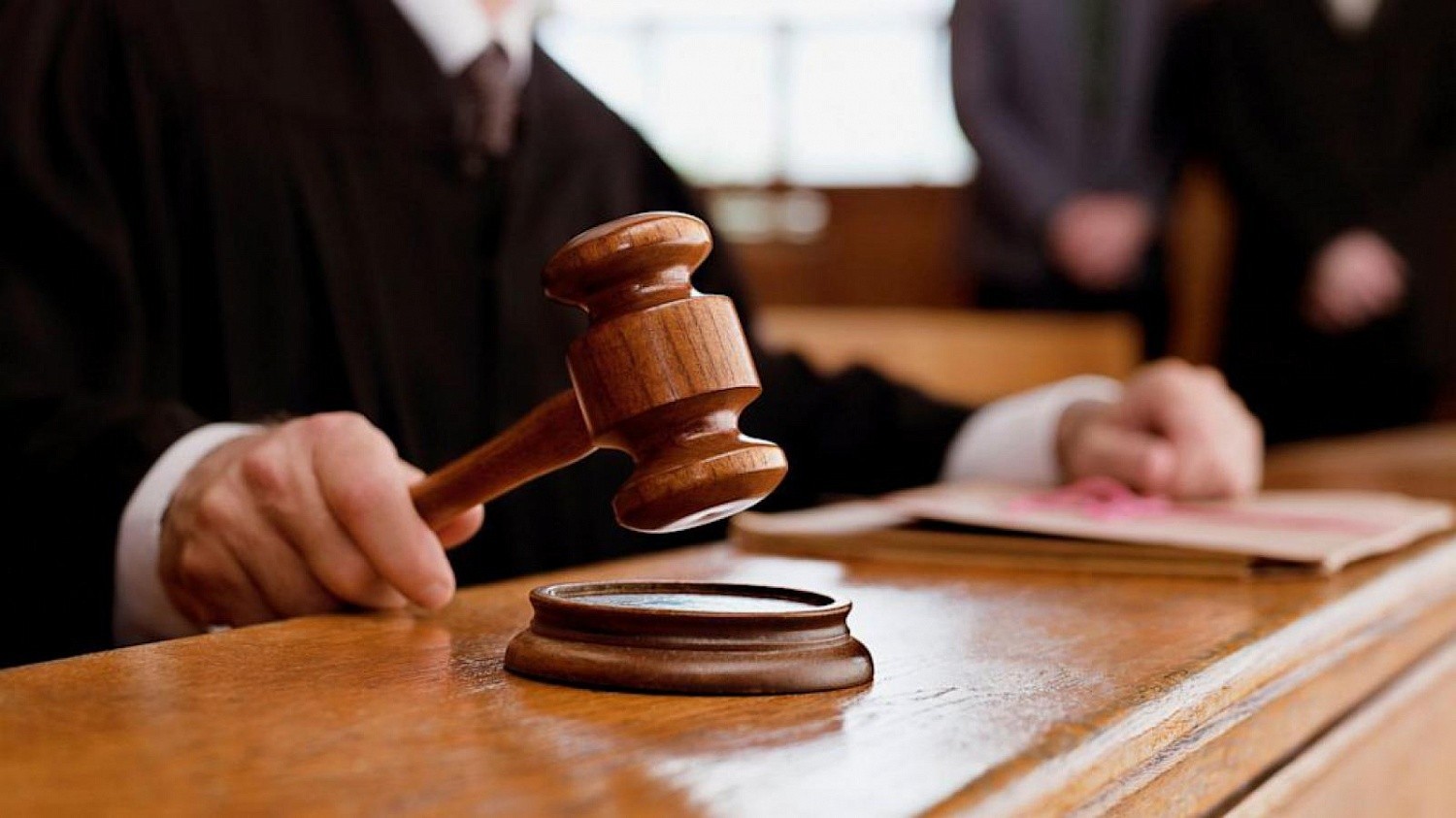 The Oktyabrsky District Court of Tomsk ruled sentence to the townsman Belous G.V. – 3 years of restriction of freedom. The reason was his use of the secure messenger Vipole, which hides user data. As noted, the defendant found and installed the “malicious program” Vipole, which, according to the press service of the court, interfered with the work of protection systems.

“As a result of the use of a malicious computer program, the means of protecting computer information were neutralized, expressed in the impossibility of unambiguous identification of the user and his network activity on the Internet, including by the provider that provided communication services, including access to the Internet at the place of residence“, the message says.

According to the court, Belous T.The. used Vipole in 2018-2020, due to which the Rostelecom provider could not identify him. At the moment, the user was found guilty under Part 1 of Article 273 of the Criminal Code of the Russian Federation and sentenced to 3 years of restriction of liberty. That is, the user cannot travel outside of Tomsk and change his place of residence without the consent of the supervisory authorities. True, the decision has not yet entered into force, it can be appealed.

At the same time, the partner of the Nadmitov, Ivanov and Partners law firm, the head of the firm’s administrative and criminal law practice in the economic sphere, Bulat Tugutov, explained that the law does not prohibit downloading such a program.

“The fact of its use is important in order to be invisible on the Internet. Use is the direct application of this program for its intended purpose, which in this case is aimed at blocking and neutralizing computer protection tools.“, – said Tugutov.

Vadim Klyuvgant, a partner at the Pen & Paper Bar Association, said that the court’s verdict could become an unpleasant precedent.

“In this case, the harmfulness of a computer program is “justified” by the impossibility of identifying its user. Such a “justification” can hardly be called otherwise than a mockery of common sense, including the sense embedded in the disposition of Article 273 of the Criminal Code. The danger that the created precedent will lay the foundation for such an illegal practice of applying this article is aggravated by the fact that the verdict was delivered in a special manner. And this means that it can be appealed only on a limited range of grounds, which does not include the inconsistency of the court’s conclusions with the established factual circumstances”he said.

It is important to note that Belous admitted his guilt, that is, now the prosecution does not need to prove and substantiate the danger of the program.

At the same time, there was a reaction from the authorities. Edition “RIA Tomsk” published commentary of the representative of the regional prosecutor’s office. The media said that “the department refused to give the full name of the program, since it can be found on the darknet“. However, the title there is in the materials of the court on the site.

And the editors of vtomske.ru received another comment from a representative of the regional prosecutor’s office. They said that the messenger was not relevant at all, just that its name was similar to the name of another program, which became the cause of the trial. This unnamed program is popular among hackers and is not publicly available. Why the messenger is indicated in the verdict, the prosecutor’s office found it difficult to explain.

The Vipole messenger itself is a free cross-platform application with powerful security systems and encryption of everything and everything. Servers are hosted in the Netherlands.