In these films, one weapon was slipped to you under the guise of another, and you did not even notice 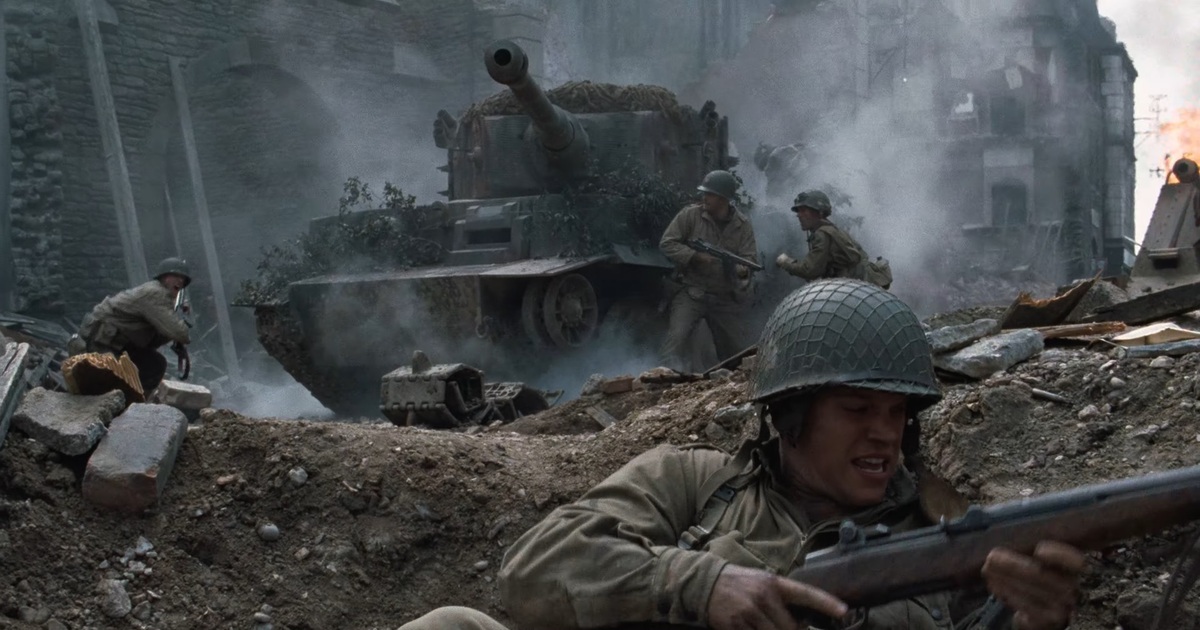 Weapons in war films, and in cinema in general, are a big haemorrhoid for creators. Don’t believe me? Ask Alec Bolduin…

But we are not about the sad today, in this review we will talk about weapons and military equipment, which for various reasons had to play a movie. The whole tsimes is that they did not play themselves, so today’s review can be considered an Oscar shortlist, or something like that.

The Buzzers can skip ahead, and we fart guys know this movie very well. Comrade Sukhov, realizing that allies are needed against Abdullah’s gang, turns to the colorful customs officer Vereshchagin. But the best he managed to get was a faulty Lewis machine gun.

This weapon is a real legend, and not only thanks to the cinema. The American Lewis is the first true light machine gun. At the time of its release, it was not appreciated due to a number of innovations and inertia of the highest military ranks, but the war decided everything, as usual. Therefore, the Lewis flooded the British troops, and besides, they fell into imperial Russia, and were noted in the civil war. American-made machine guns were even made for our 7.62x54R caliber.