In the USA, a roof was created to regulate the temperature in a building depending on the weather 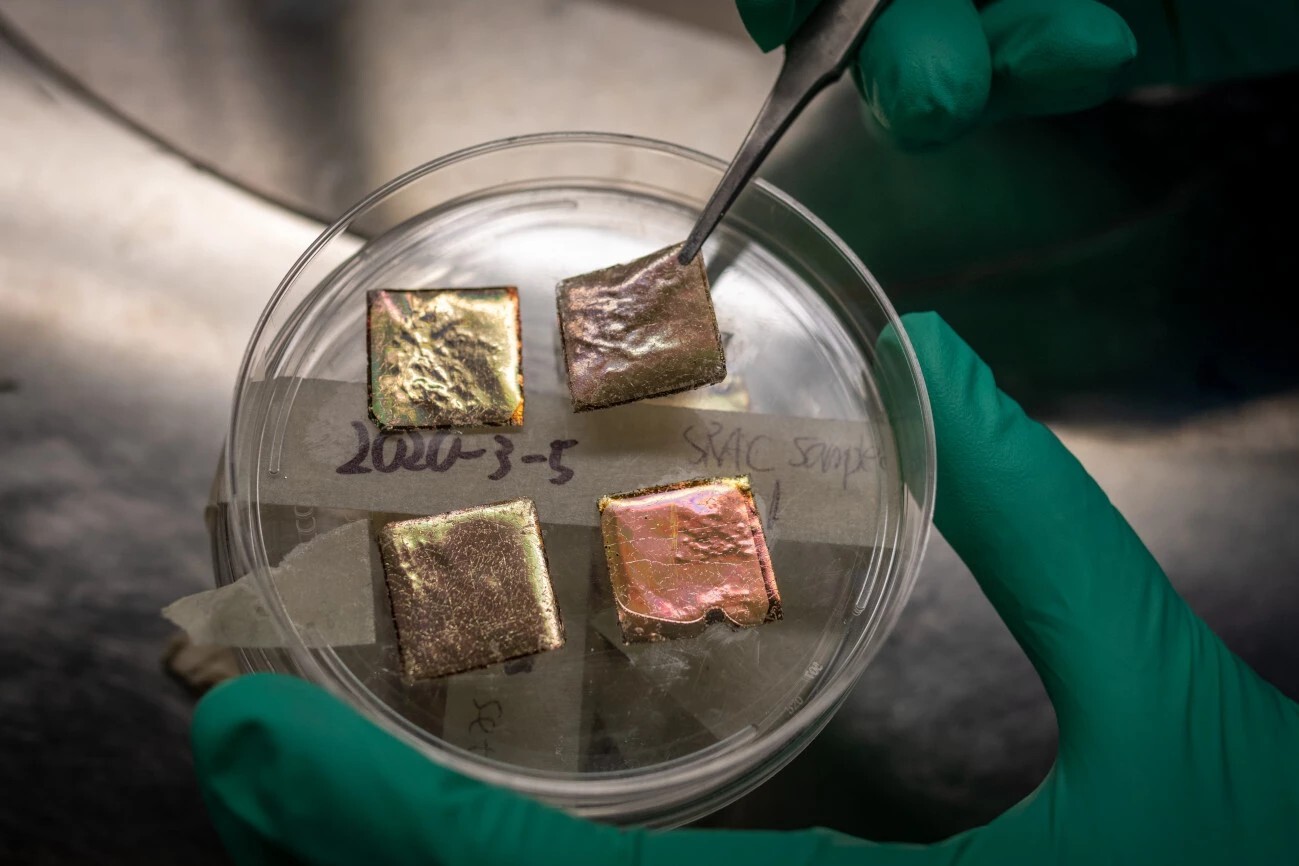 Specialists from the National Laboratory. Lawrence in Berkeley, USA, created a roof that reflects sunlight when it is actively emitted in summer and retains heat during the cold season.

The development was based on vanadium dioxide. During experiments, engineers discovered that this compound at 67 degrees ceases to transmit heat and begins to transmit electricity. This principle was used to create a roof – a thermoadaptive radiation coating.

The effect of the coating is that at high temperatures, the material absorbs and re-emits thermal energy, but during cold weather, heat passes through the coating without hindrance.