In the US, they claim that Alexey Pertsev, the developer of the Tornado Cash crypto-mixer, previously worked for a company associated with the FSB. 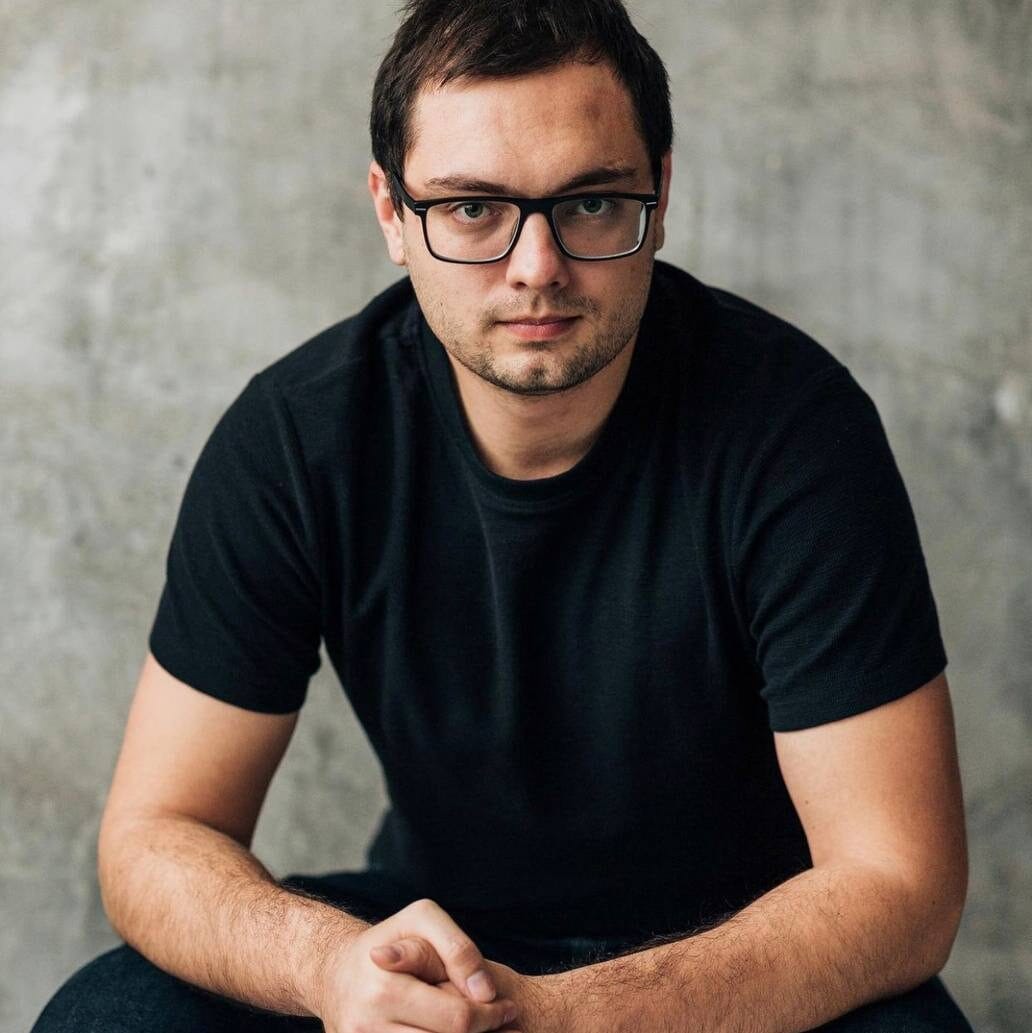 Company Kharon published a report according to which Alexey Pertsev, the developer of the Tornado Cash crypto-mixer, previously worked for a company associated with the FSB. The service itself hit sanctioned by the U.S. Treasury Department on August 8, the department then said that hacker groups, including the North Korean Lazarus Group, used the platform for money laundering. We are talking about $7 billion starting in 2019.

Tornado Cash runs on open source software developed by PepperSec (registered in the state of Delaware), and in the Kharon report, it is Pertsev who is the founder and CEO of this company. He himself is now arrested in the Netherlands.

According to the source, in 2017, Pertsev worked as an information security specialist and smart contract developer at Digital Security LLC. This is a Russian organization that the US Treasury included in 2018 in list organizations providing material and technical support to the FSB.

At the moment, it is not known for certain whether Pertsev himself worked for the special services or was connected with them only indirectly – through the company. However, his arrest and sanctions against Tornado Cash have already caused heated discussion among ordinary users and even politicians.

This week, Rep. Tom Emmer of the US Republican Party sent an open letter to Treasury Secretary Janet Yellen, writing that the sanctions “affect not only our national security, but also the right to privacy of every American citizen.” It has not yet received a response.

Large cryptocurrency companies reacted differently to the sanctions. Some obeyed, others ignored. Meanwhile, rallies are taking place in Amsterdam, where protesters demand the release of Pertsev.