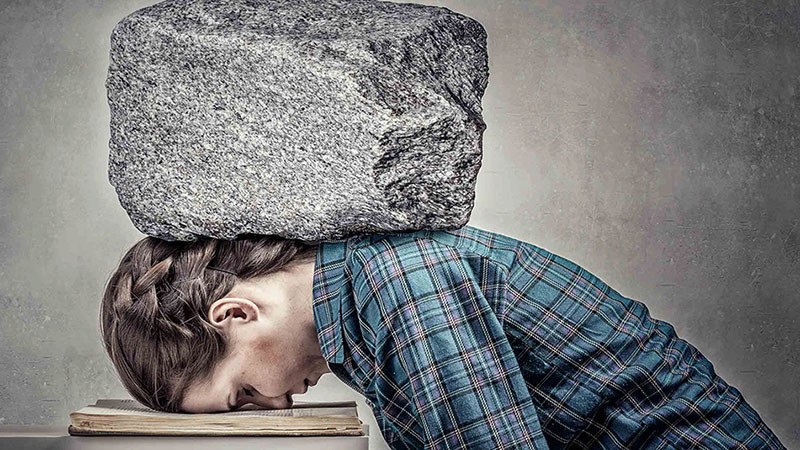 The American startup Inner Cosmos performed an operation and implanted a microchip with electrodes in a volunteer, which should help the patient cope with depression and bad mood. The volunteer will be observed for a year, after which it will be possible to talk about new experiments. Such a chip is expected to help treat resistant depression.

The head of the company said that implants can become an alternative to medical treatment. The chip stimulates a certain area of ​​the brain with weak electrical impulses every day for 15 minutes. The technique is similar to transcranial magnetic stimulation of the brain.

At the same time, it is noted that although the chip from Inner Cosmos is implanted in the brain, this is a less invasive operation than that of the same Neuralink. By the way, there are other companies that are engaged in similar projects. Los Angeles-based Kernel is developing a helmet that will work similarly and change the wearer’s mood, but it doesn’t require any implants. And the New York-based startup Synchron proposes to insert implants into blood vessels.

Earlier it was reported that scientists from the US Northwestern University created flexible implant that cools the nerves. It can be an alternative to pain medications.