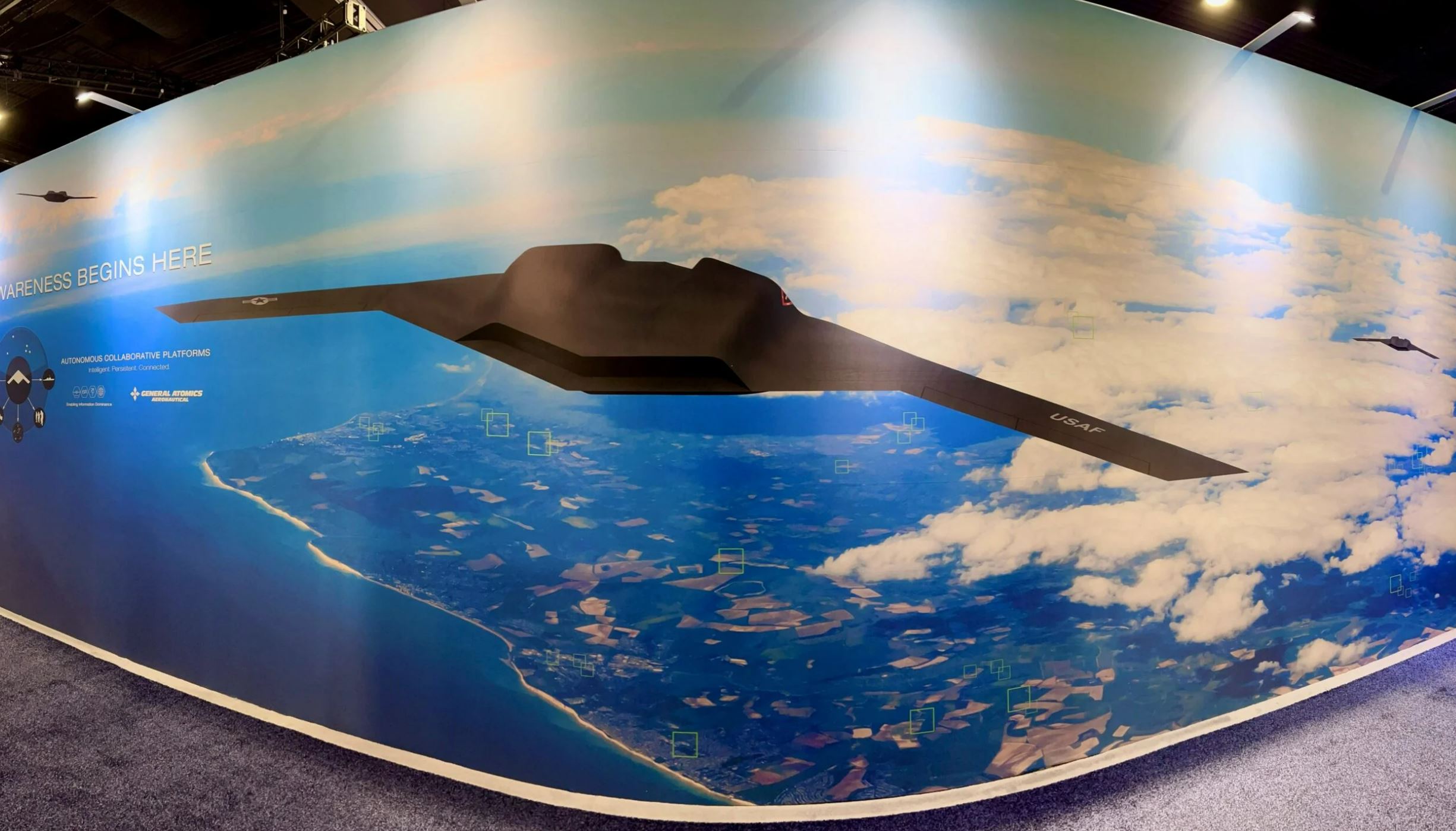 The publication Breaking Defense reported that the American company General Atomics (GA) is developing a hybrid engine for a promising stealth drone MQ-Next.

The concept of a flying wing drone was presented at a conference of the US Air Force Association. Mike Atwood, senior director of advanced programs at General Atomics, noted that the device could receive a power plant made using “breakthrough technology”.

“We believe that GA will pioneer an entirely new way to propel air-breathing vehicles. This will be introduced in the coming years, but it is completely revolutionary technology. It uses a hybrid electrical system where, in fact, the Tesla Model S and RQ-170 [американский БПЛА RQ-170 Sentinel производства Lockheed Martin] combined and you have a fully electric aircraft,” Atwood said.

Dave Alexander, president of aviation systems at General Atomics, noted that the new power plant will allow the device to stay in the air for up to 60 hours without refueling.