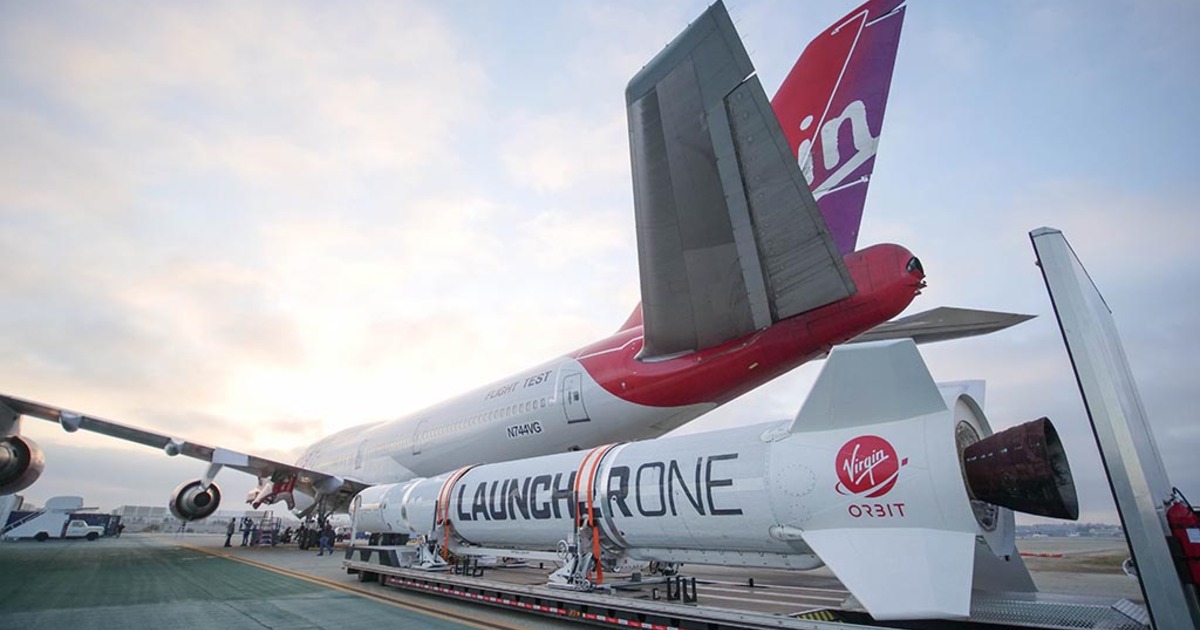 In the USA, on December 23, the LauncherOne launch vehicle is to be launched from the Cosmic Girl aircraft by air launch. The rocket is designed to launch small satellites.

The maximum payload that LauncherOne will put into sun-synchronous orbit is 300 kg. The launch will be carried out by Virgin Orbit from the Mojave Airspace Port in California.

The rocket will launch a number of small satellites for the Pentagon, as well as the STORK-3 satellite for Earth observation, the data obtained can be used for agricultural needs. In addition to these devices, SteamSat-2, a demonstration device, will be launched, the purpose of which is to test a new technology for space engines from the British company SteamJet Space System.