In the United States, the construction of fifth-generation fighters Su-57 in Russia was called a breakthrough 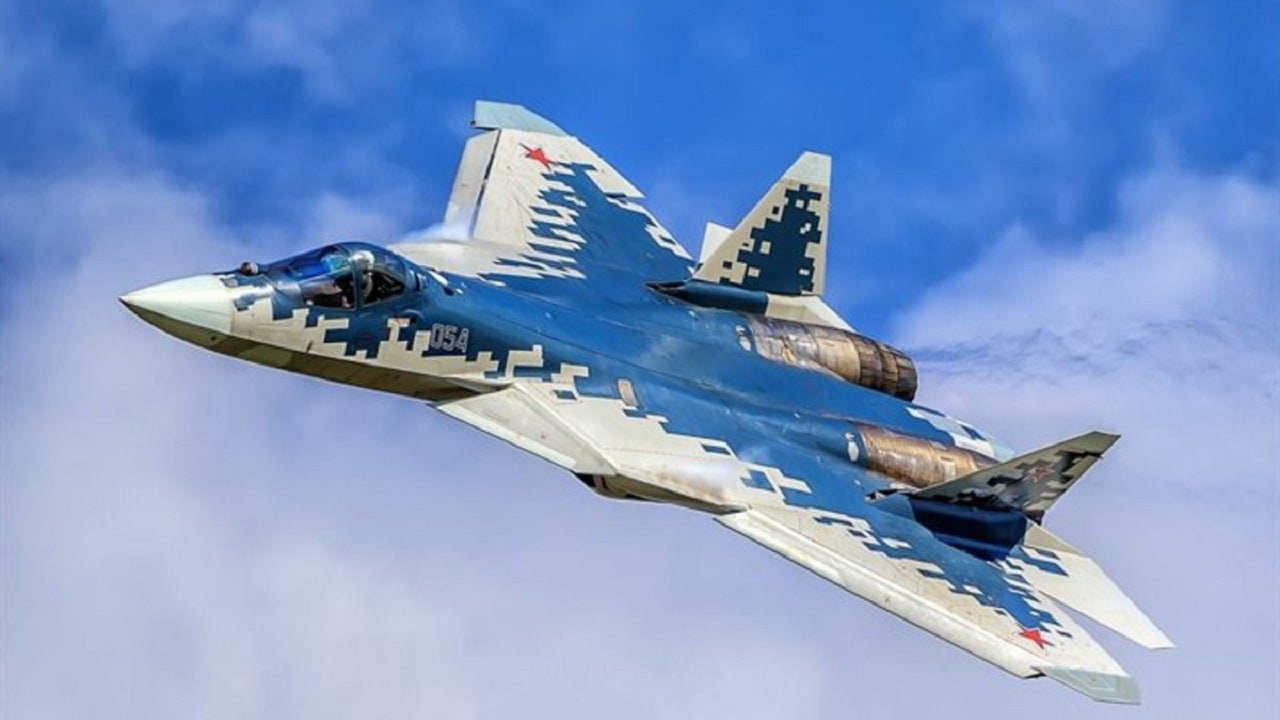 During the Army-2022 forum in August, Yury Slyusar, General Director of the United Aircraft Corporation, said that four aircraft were built under a contract with the Russian Ministry of Defense for mass production of the Su-57.

Earlier, the United Aircraft Corporation spoke about the intellectual capabilities of the Su-57. In particular, he can take over the piloting and preparation of weapons.