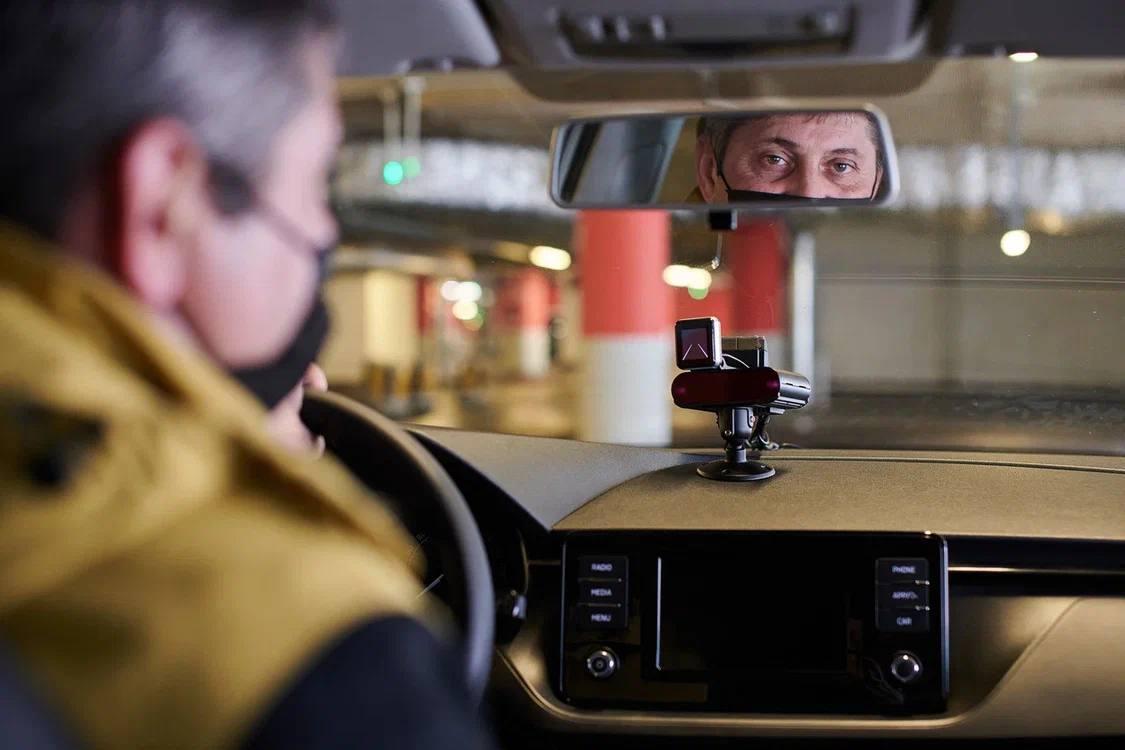 An interesting project has been launched in the Moscow region – a system for tracking fatigue among taxi drivers. The press services of the Ministry of Transport of the Moscow Region and Citymobil spoke about the innovation.

To track the performance of the driver and the situation on the roads, two cameras are installed in the cars. The computer vision-based system monitors driver fatigue, seat belt use, phone conversations, distraction from driving, smoking while driving, and analyzes the driver’s driving style and warns of dangerous approaches and maneuvers during the trip.

If the system detects a violation, the driver will hear a beep. All violations are recorded on video, which can then be further analyzed by the driver and the taxi company. According to the developers, passengers are not filmed by cameras.

The system was developed by VisionLabs, a company specializing in computer vision and machine learning. As a result of the project, it is planned to analyze the most frequent violations by drivers and improve travel safety.