“In the spring or summer of 2022, but no later than 2023.” Elon Musk predicted the beginning of a new financial crisis 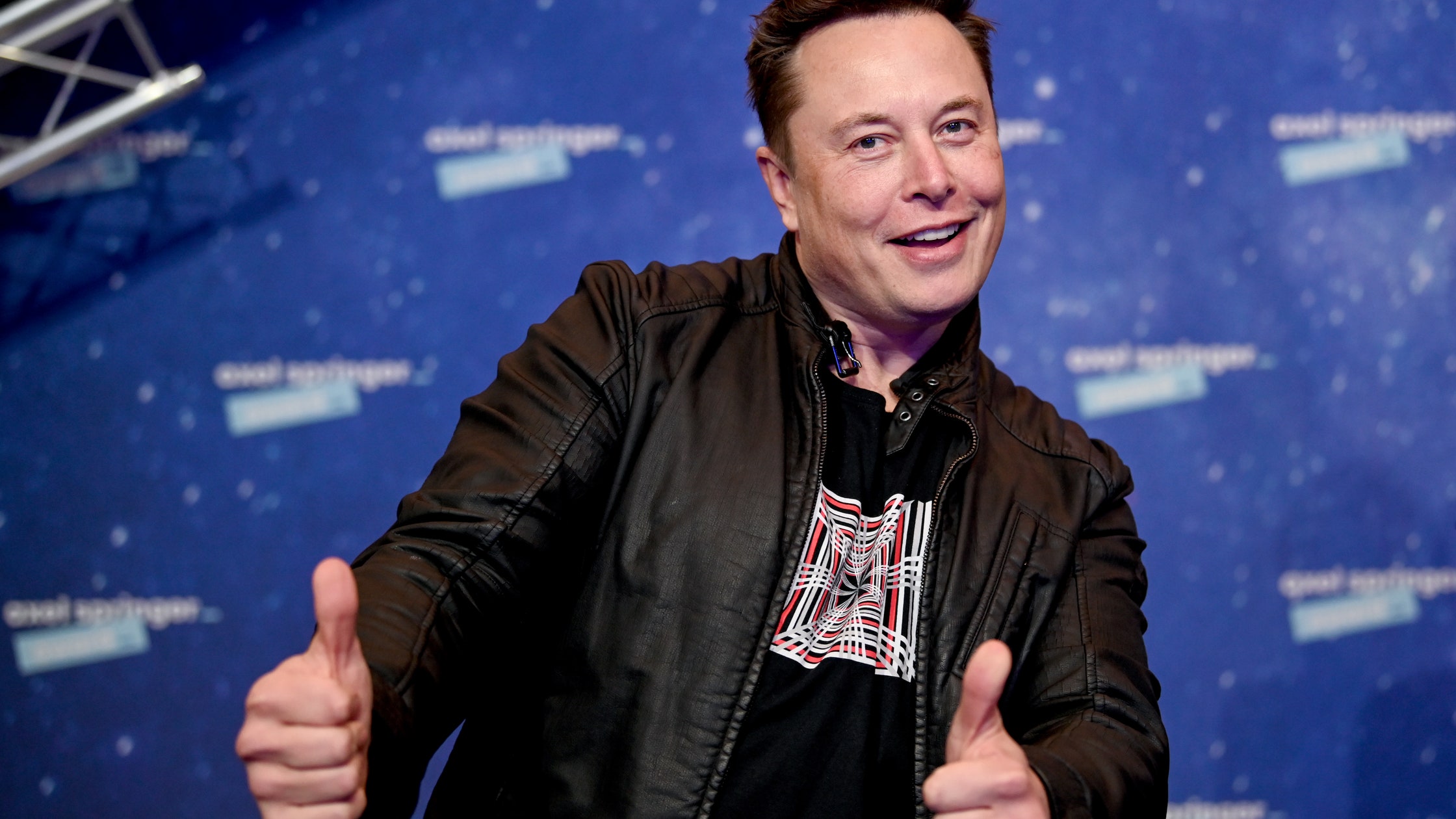 Elon Musk is a visionary from the IT and technology sector, but he is generally a very erudite person who has an informed opinion on so many issues. Therefore, many Twitter users are often interested in the opinion of the head of Tesla on a variety of topics, including financial. So, one of the users brought a large list of 936 startups with a total market value of one billion dollars on a social network and asked Musk how this list would look in 5 years. Obviously hinting at an overheated stock market.

The Tesla chief responded that few of them will survive the next recession. Then a logical question followed about the timing of the next recession, to which Musk replied: “Forecasting macroeconomics is, to put it mildly, not easy. I have a gut feeling that this will happen around the spring or summer of 2022, but no later than 2023 “.

It turns out that there is absolutely nothing left until the next economic crisis, if, of course, Musk’s instinct does not let him down. I must say that many analysts have long predicted the collapse of bubbles in the stock market, which were pumped up by cheap dollars due to the quantitative easing policy adopted by a number of central banks of the world. About the same nature and strong growth of cryptocurrencies in recent years. As a result of the crisis, the shares of many companies will fall dramatically, and some may not survive it at all.