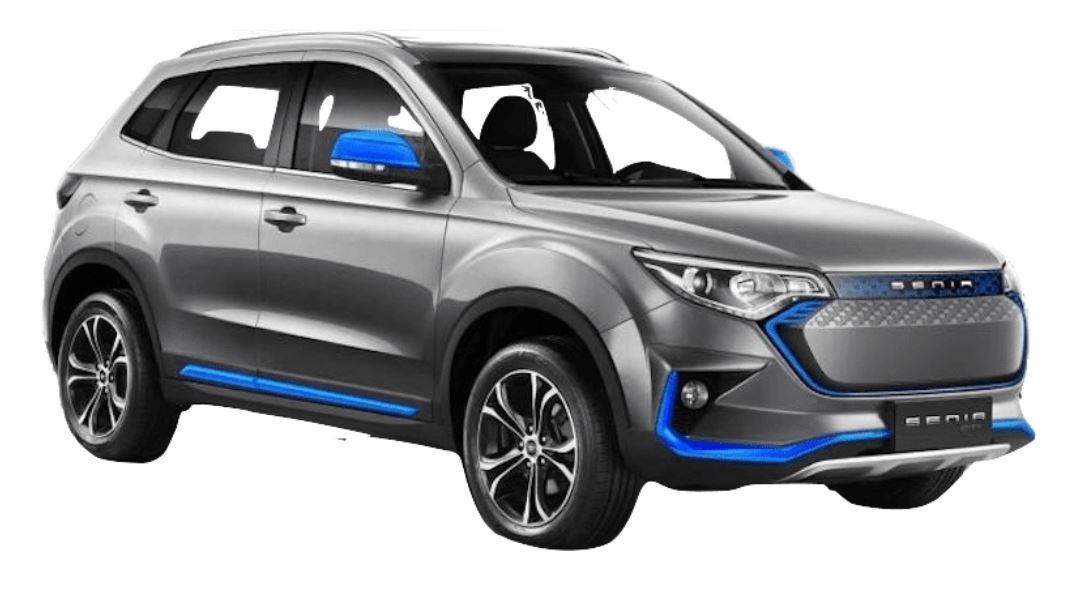 Next year, the production of electric vehicles will be organized in the Saratov region. AlfaTech was the investor, and the Chinese FAW was the project partner. This was announced by the Governor of the Saratov region Roman Busargin.

“Production is expected to start in the second half of 2023. Already next year, the new plant plans to assemble up to 2,000 electric vehicles for taxis and car sharing. The investor plans to create up to 270 jobs. The company’s partner is the Chinese leader in the automotive industry FAW. In subsequent years, production is planned to be localized in stages“, – said Busargin.

At the moment, the FAW Bestune T77 and Besturn X40 crossovers are officially presented in Russia, but these are ordinary gasoline models. It’s not yet clear which electric models we’re talking about. FAW itself doesn’t have many electric vehicles (X40EV SUV, Oley, Senia R7 EV, Besturn B50 and Besturn B50), but the company has a lot of joint ventures with other companies. For example, Toyota or Volkswagen, which produce modern electric vehicles.