In the near future, Russian specialists will not turn on the eRosita telescope 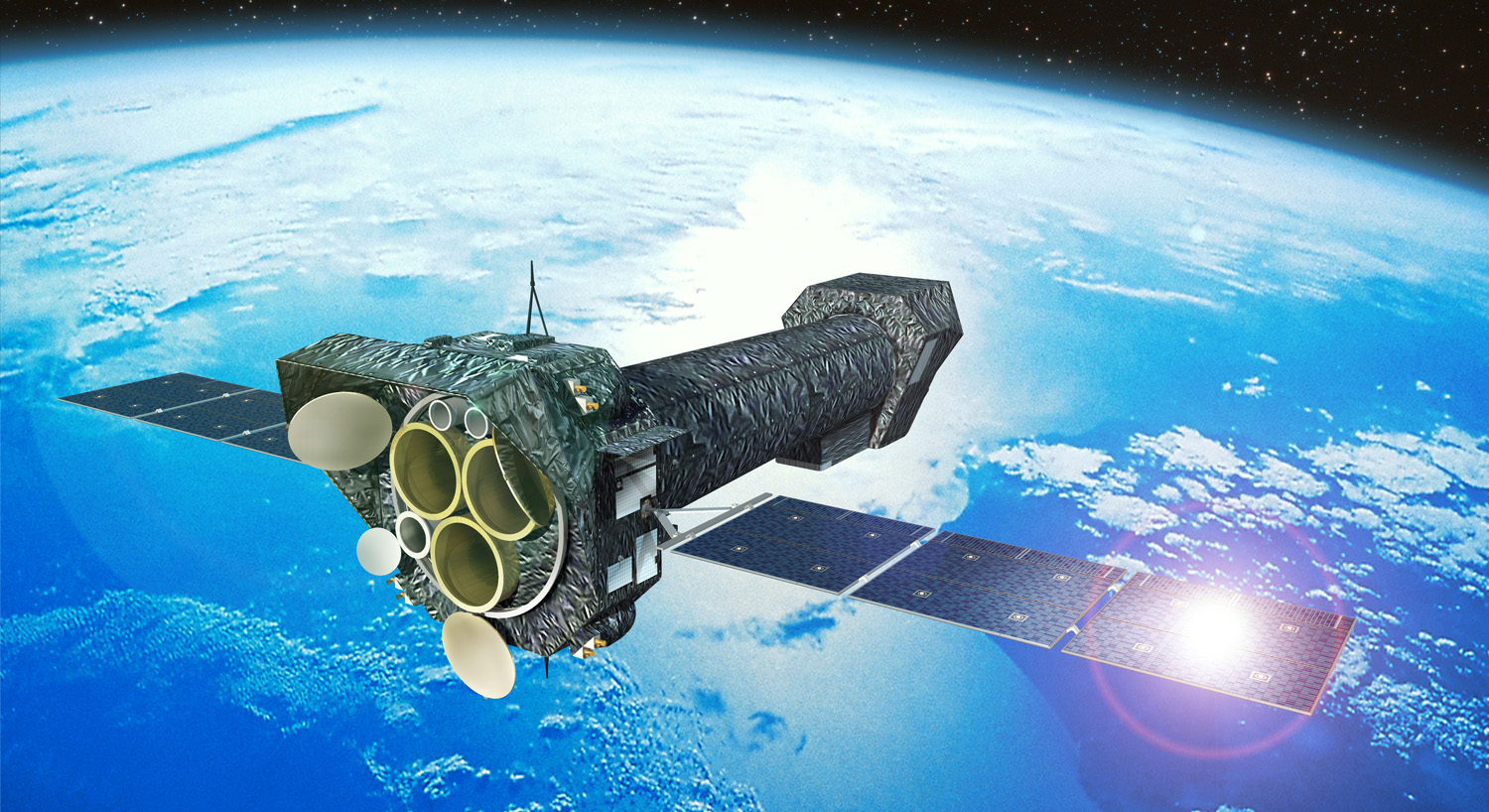 When turning on the German eRosita telescope at the Spektr-RG observatory, Russian specialists need to act very carefully. This was stated to Interfax by the head of the Russian Academy of Sciences (RAS) Alexander Sergeev. According to him, the inclusion is not planned in the near future.

“There was a discussion with Roskosmos, and I myself talked with Dmitry Olegovich [Рогозиным] on this account. He assured me that indeed, it would be necessary to behave carefully, carefully, and this was not a question of a very short-term perspective. […] We continue to say that we must move very carefully in this direction, since eROSITA is a German telescope and the management of this telescope is carried out by our German colleagues.“, – said Sergeev.

On June 5, the head of Roskosmos, Dmitry Rogozin, announced that he ordered to turn on eROSITA without the permission of the German side and announced the timeframe – no more than a month and a half. This time will be required to develop a system of commands to control the telescope.

After that, representatives of the Russian Academy of Sciences sent a letter to Roskosmos stating that Russian specialists would not be able to properly use the telescope. Ah, by words scientific director of the Space Research Institute of the Russian Academy of Sciences (IKI RAS) Lev Zeleny, all scientists of the institute object to the launch of eROSITA, since its data cannot be used. There is also a chance to simply disable the system.

Rogozin believes that Russian specialists will be able to control the telescope and be able to use it.