In the Lipetsk region will produce electric vehicles of the Chinese company, whose division produces the first car Huawei 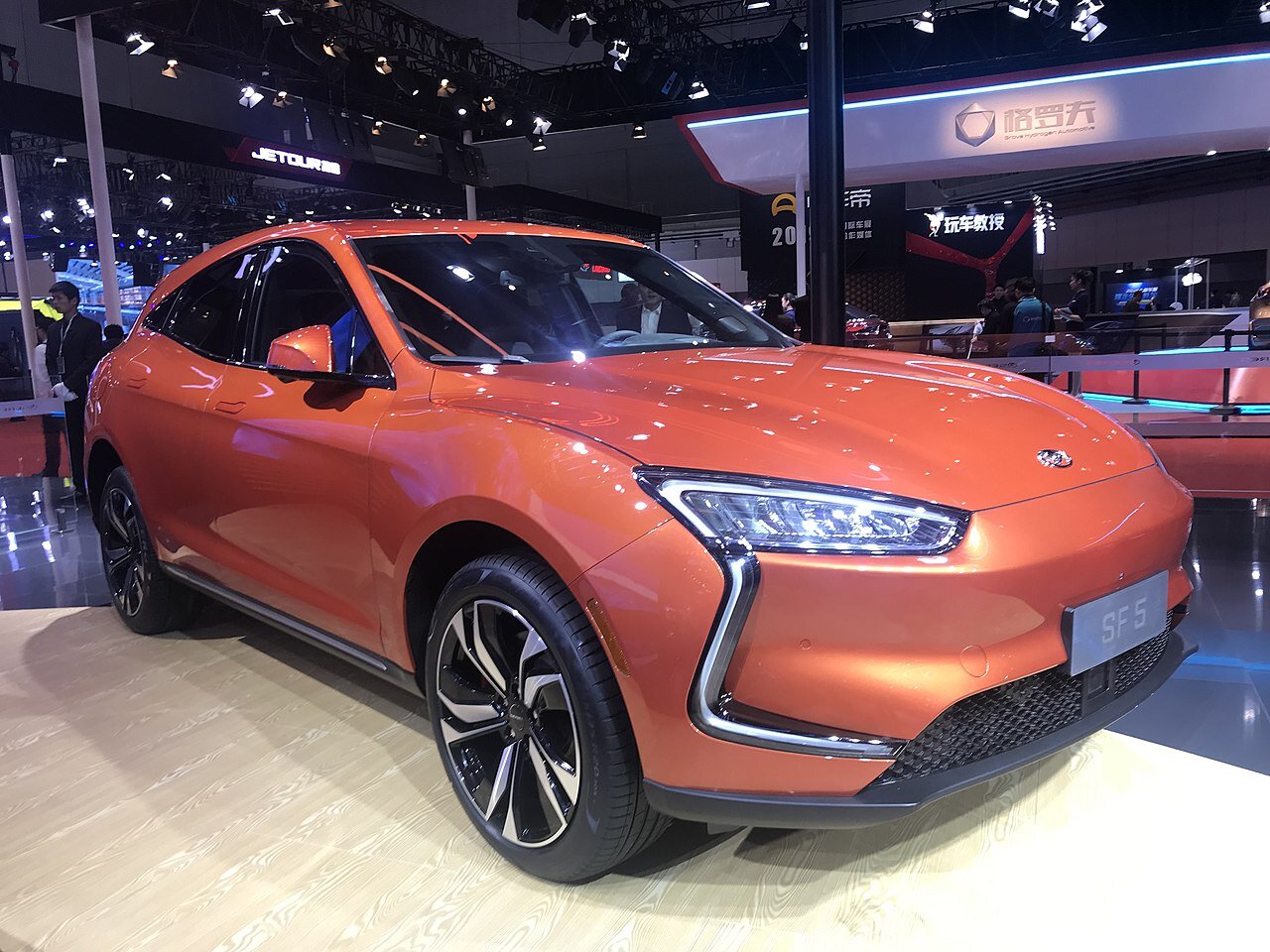 Edition Drom.ru published interesting details about the appearance in Russia of another production of electric vehicles. As reported, in the industrial park “Rozhdestvo” in the Lipetsk region at the plant of the company “Motorinvest” will produce Sokon electric vehicles. Previously, Great Wall and Changan cars were produced at the same plant.

A few days ago, the Ministry of Industry and Trade received an application for a special investment contract from a potential manufacturer of electric vehicles; it was drawn up on behalf of Motorinvest LLC. After talking with sources from Motorinvest’s entourage and studying customs documents, the journalists came to the conclusion that Motorinvest would produce electric vehicles for Jinkang, a subsidiary of Sokon. Both of these brands appear in the documents for the supply of components.

Sokon Group was founded in 1986, produces cars under several brands, including the main one – Sokon. 26.01% of Sokon Group shares are owned by Dongfeng Motor Corporation, one of China’s largest automakers. In 2016, SF Motors was established in California to promote the US market, later renamed Seres. At the moment, two electric vehicles under the Seres brand are presented in North America. In China, Chongqing Jinkang New Energy Automobile was created to develop the electric car sector, it is the company that is the manufacturer of the first Huawei car, the Aito M5 hybrid crossover, which is notable for the rush demand in its homeland. Huawei expects to sell 300,000 Aito M5s this year. There are even rumors that Huawei is going to absorb Chongqing Jinkang New Energy Automobile. Interestingly, in 2005-2006, Sokon pickups were already sold in Russia.

There is no information about which Sokon/Jinkang electric vehicles will be sold in Russia. These can be Seres SF-3 and SF-5 crossovers, and other electric vehicles on the home market in China, including commercial models. According to Drom.ru, Motorinvest plans to produce five different models of electric vehicles.