In the description of the Biostar Z690A-Silver motherboard, the manufacturer notes the presence of a PCIe 5.0 slot 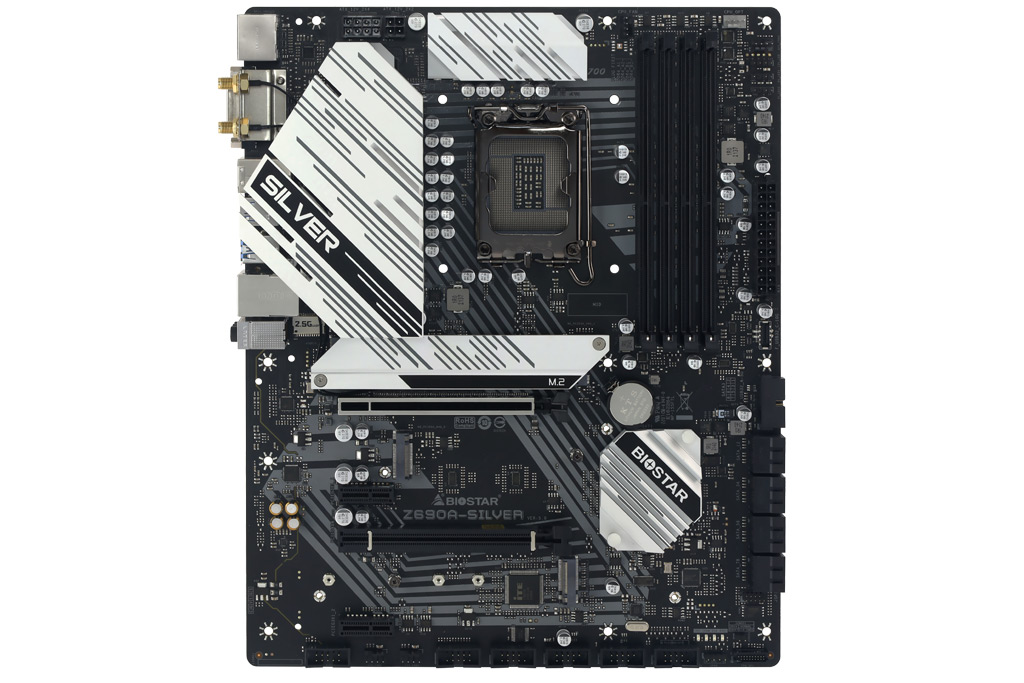 Biostar introduced the Z690A-Silver motherboard, built on the Intel Z690 chipset and designed for 12th generation Intel Core processors in the LGA 1700 version.

In the description of the ATX board, the manufacturer highlights the presence of a PCIe 5.0 x16 expansion slot. In addition, there is a PCIe 4.0 x16 slot operating in x4 mode, and two PCIe 3.0 x1 slots. The board has four slots for DDR4 DIMMs. The storage capacity can be up to 128 GB. Modules up to DDR4-5000+ (OC) are supported. This memory frequency is provided by the support of Intel XMP overclocking profiles.

The manufacturer does not give the price of the novelty.