In South Korea, began to use drones to inspect aircraft 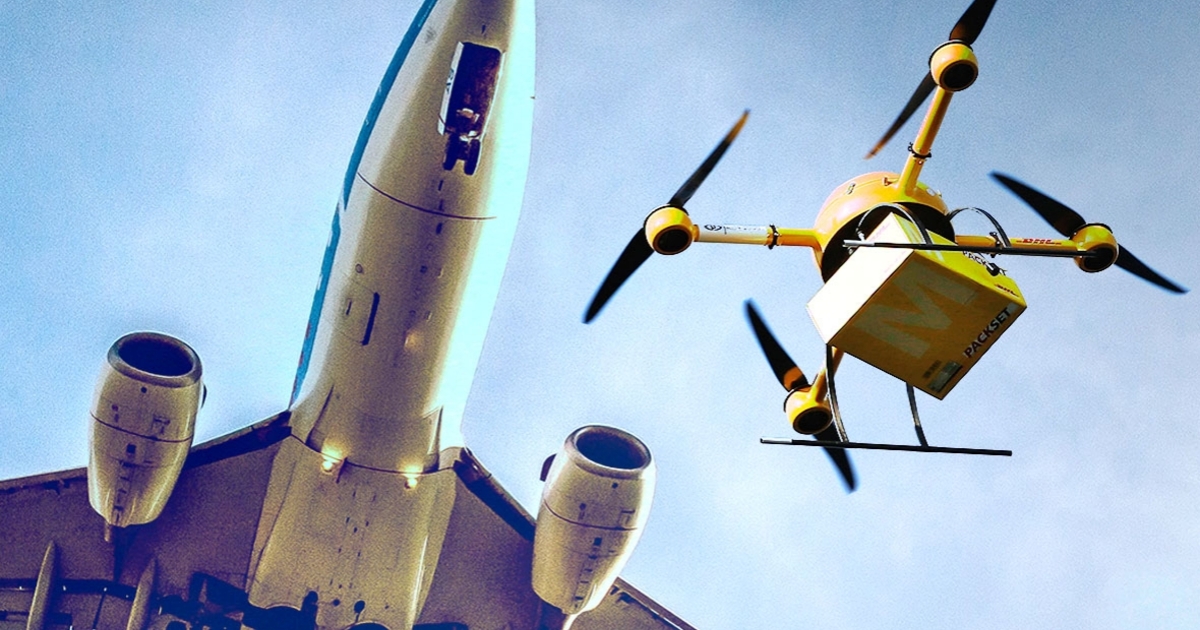 The development of unmanned aerial vehicles in recent years has prompted an increasing number of airlines to use them for aircraft safety checks. Against this backdrop, for the first time in the industry, Korean Air has begun using drones to visually inspect aircraft, dramatically reducing the time it takes to manually perform the same task.

During the inspection, which is carried out inside the hangar, Korean Air uses four drones at the same time. Each of them is equipped with high-tech cameras capable of recognizing details up to 1 mm in size.

The drones are controlled by special software that directs them to collect images from specific parts of the aircraft. If one or more drones fail during a mission, the remaining drones are programmed to take over and shut down.

Operators of the unmanned test procedure are working to improve the accuracy of the process during ongoing testing. If all goes to plan, Korean Air plans to officially launch the swarm system next year.