In “Sberbank” there were no specialists in cybersecurity. Deficit – twentyfold 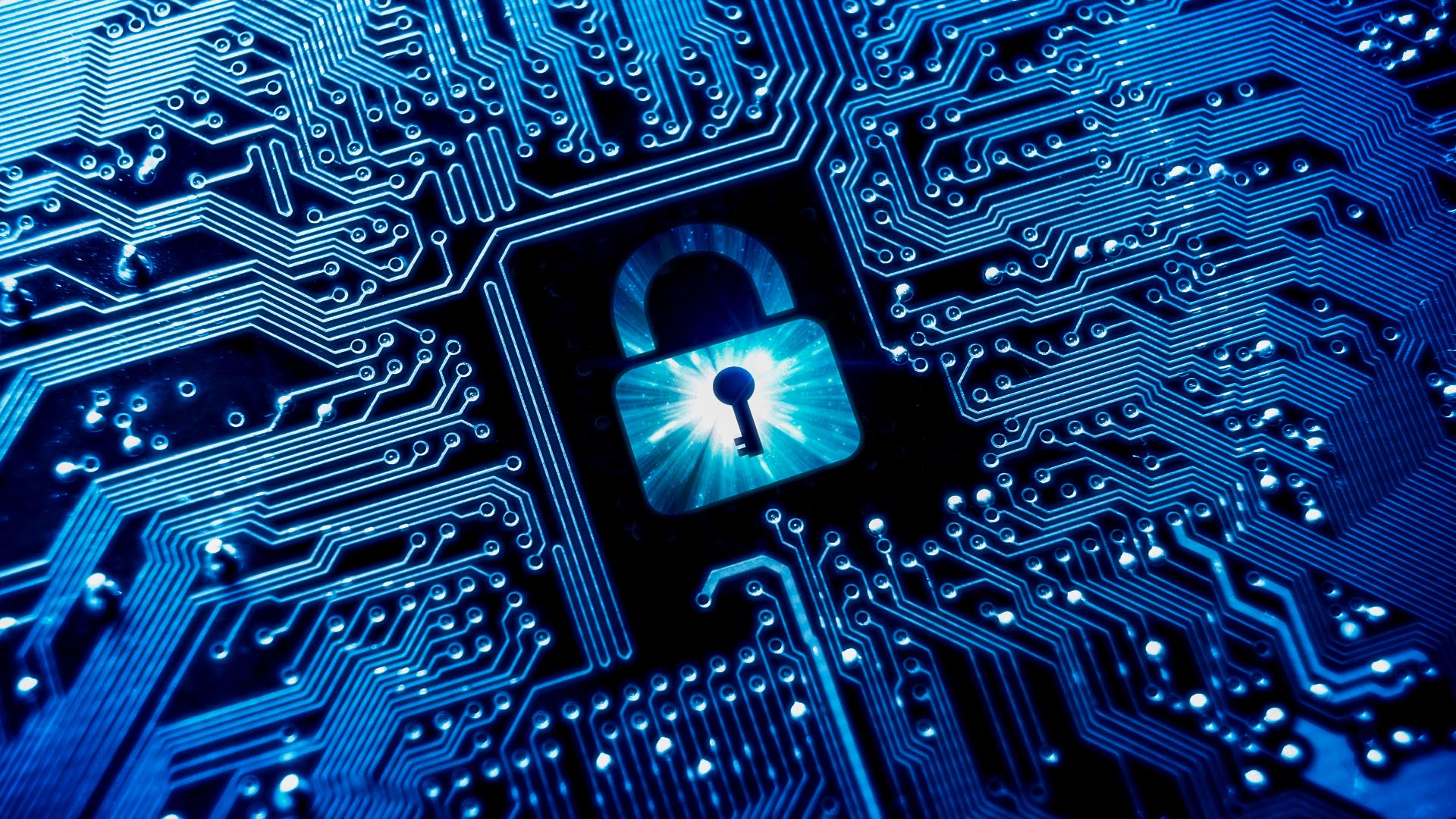 There is a serious shortage of cybersecurity specialists in Russia. We are talking about tens of thousands, said Stanislav Kuznetsov, deputy chairman of the board of Sberbank. He spoke about this at a session of the Eastern Economic Forum.

“Our assessment is rather sad: about 5,000 specialists work in the field of cybersecurity in the country. The need today is twentyfold“, he said. At the same time, he admitted that without the support of the state there will be problems. This is due to the increase in the number of IT people who travel abroad. Also earlier, Kuznetsov said that against Russia goes real cyber war.

At the same time, the topic of the departure of IT specialists from Russia is “many times exaggerated,” said Maxim Parshin, Deputy Head of the Ministry of Digital Development. On this topic, according to him, “a lot of hype.” Parshin also noted that support for IT specialists in the form of tax benefits and other things was launched more than two years ago, and not in recent months.

And in March, the head of the Russian Association for Electronic Communications (RAEC), Sergey Plugotarenko, announced the departure of 50-70 thousand IT specialists. And up to 100 thousand people were expected in the second wave. But already at the end of May, Russian Prime Minister Mikhail Mishustin said that about 85% of the specialists had returned.

It also previously became knownthat the demand for IT specialists in Russia has fallen.