In San Francisco, a group of robot taxis blocked one of the streets themselves. Users joke that the machines “discussed” the escape 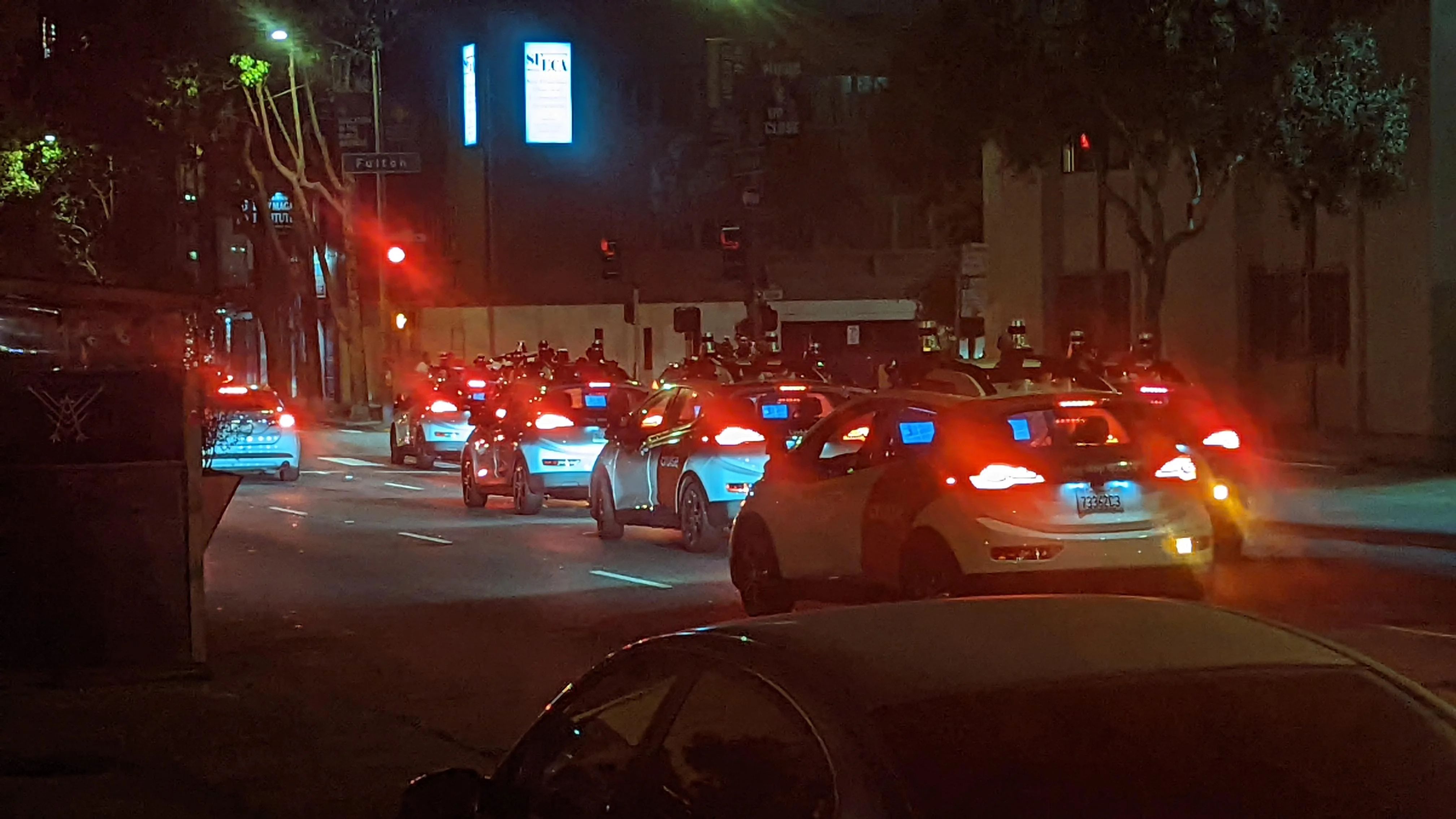 A few days ago, an unusual incident occurred in San Francisco. Several robot taxis stopped on one of the streets of the city, blocking traffic. This was first reported evidently on the Reddit forum. These taxis are owned by Cruise.

According to eyewitnesses, at first there were only a couple of unmanned vehicles, but then several more joined them. They stood on the road for about two hours until Cruise employees arrived. They confirmed the fact of the incident, but did not specify why the cars stopped.

The network has already begun to joke that the drones decided to discuss the escape plan in this way. Some users suggested that the cars “didn’t like” the working conditions and decided to form a union. The fact is that Cruise launched a robot taxi a week ago.

The machines operate in two modes. During the day they have a driver, and at night they operate offline.

At the same time, users are satisfied with the work of robotaxis. One of them said that he even left a tip for the robot. And another story that the car was taking him on an unusually long route.