In Russia, they proposed to introduce a limit of 50 liters on the sale of diesel fuel to foreigners 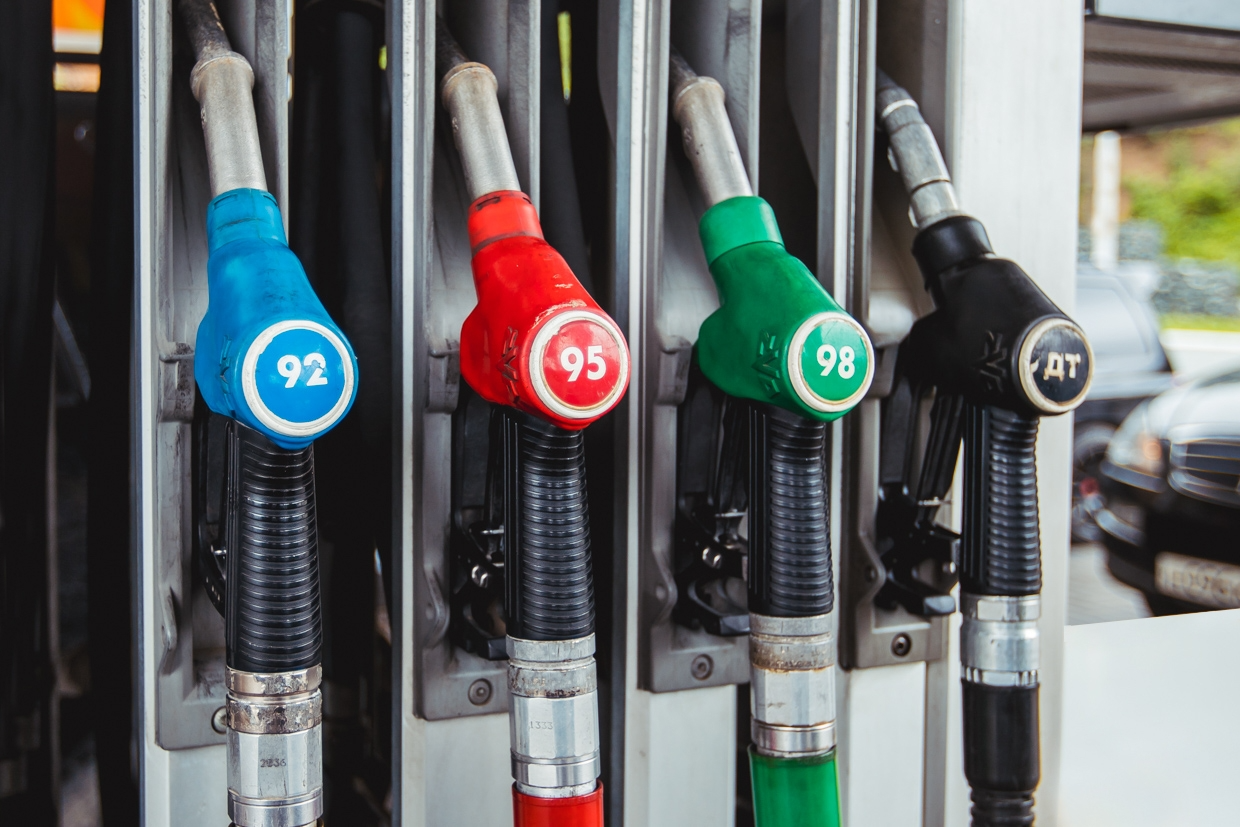 As a response to violations of transport agreements in Kaliningrad by Lithuania and the European Union, Russia proposed to limit the sale of diesel fuel to foreigners and introduce a limit of 50 liters.

The National Association of Freight Road Transport “Gruzavtotrans” has submitted a proposal to Prime Minister Mikhail Mishustin. It will be possible for foreigners to buy more than 50 liters, but for this volume they offer to take compensation at the price and sell it at European prices. Now a liter of diesel fuel at gas stations in Russia costs an average of 54 rubles, while in Europe it costs more than 130.

The press service of the governor of the Kaliningrad region indicated that it would be quite difficult to implement the proposal in practice. At present, it is not clear which companies will import goods to Russia, and how to find out whether this or that truck was refueled on the territory of the country or not.

In May, the Hungarian government banned cars with foreign plates from being filled with gasoline at reduced prices at gas stations. The decision to raise prices was made due to the development of “gasoline tourism”, since Hungary has the most affordable fuel in Europe.