In Russia, they proposed to fine traffic police officers for illegal fines of drivers 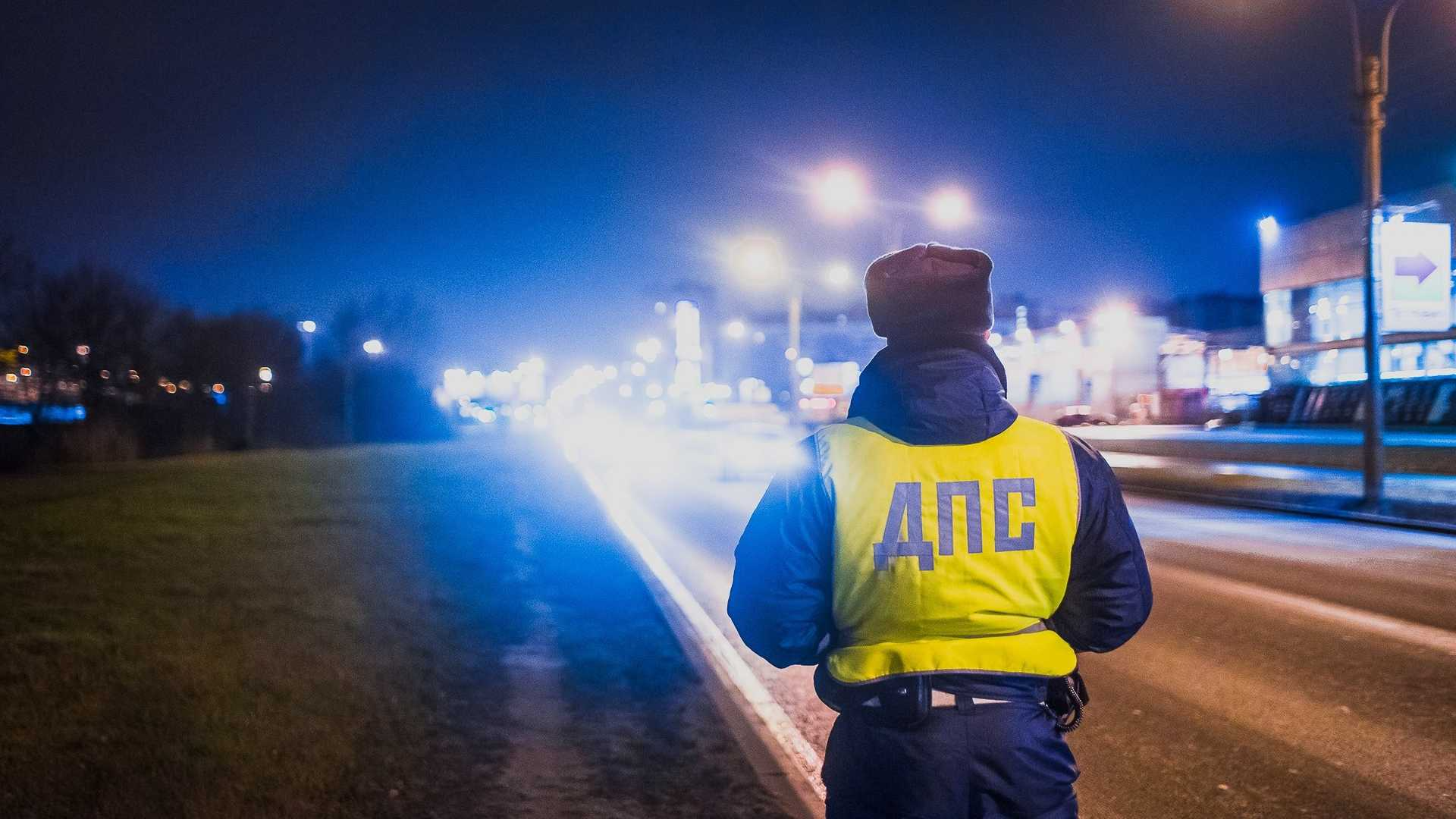 The LDPR faction, headed by Leonid Slutsky, will today submit to the State Duma a bill that provides for administrative liability for traffic police officers for unlawful punishment of car owners.

Yaroslav Nilov, deputy head of the LDPR faction and chairman of the State Duma Committee on Labor, Social Policy and Veterans Affairs, spoke about the project. This innovation will help protect the rights of drivers and reduce the number of erroneous decisions on administrative offenses.

The description of the bill says that drivers are very often issued orders for those offenses that they did not commit. This is often confirmed by the materials received from the traffic cameras sent simultaneously with the decision on the administrative case. It happens that the camera took a picture when the continuous lane was crossed not by a car, but by its shadow, or when a fine for speeding came to the car that was on the tow truck at that moment.

You can protect yourself from such fines through the courts, but only 10% of drivers go for it. The rest pay unfair fines, believing that it is easier for them to pay than to waste time and effort on proceedings.

Deputies from the Liberal Democratic Party propose to amend the legislation, supplementing Chapter 12 of the Code of Administrative Offenses of the Russian Federation with Article 12.38, which provides for administrative liability for officials for illegally issued decisions. If the bill is approved, then traffic police officers will be fined for the amount of erroneously issued fines, but not less than 5 thousand rubles.