In Russia, they proposed not to return unclaimed ruble transfers for aircraft leasing. Many lessors have already recorded losses 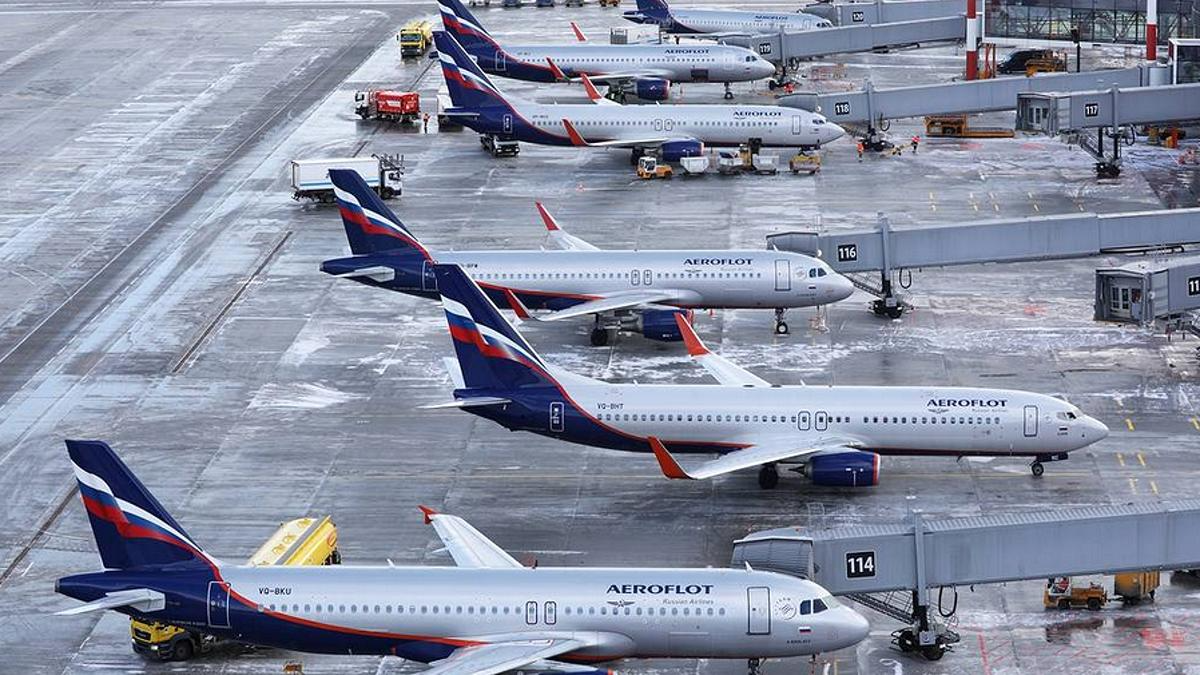 According to Izvestia, companies from unfriendly countries that have leased aircraft to Russian air carriers are refusing to take money from specially opened type C accounts, to which payments in Russian currency should be transferred.

“We communicate with all leading Western lessors, we have not heard from anyone about plans to open ruble accounts and, moreover, receive payments for aircraft in rubles. First, it would be a direct violation of European and American sanctions. Secondly, all lessors have terminated their contracts, now they don’t even have legal grounds to receive payments for aircraft, ”explained an employee in one of the airlines.

Now the funds on accounts of type C remain indefinitely, while lessors do not apply for them. The airline “Yamal” proposed to establish a specific period in which foreign companies will be able to withdraw money from their accounts. Otherwise, Yamal offers to automatically return them to carriers. This proposal was sent to the Ministry of Transport.

At the same time, the source adds that many lessors have already written off the cost of the fleet remaining in Russia and recorded the losses associated with this. At the same time, there is evidence that Yamal Airlines and other Russian carriers do not charge rubles to such accounts, although they have opened them.